We often overlook the everyday good deeds that people do for us. In this campaign promoting Milka’s praline box gifting range, we explore the idea that these small and sincere gestures deserve to be acknowledged – with a tender gesture of appreciation.

Directed by Jean-Pierre Jeunet (Amélie, Delicatessen, A Very Long Engagement), the 20-second film that launched the campaign sees Elena the postwoman facing a conundrum when she finds she has no mail for the inhabitant of a reclusive and foreboding cabin on the outskirts of town. Not wanting the occupant to be left out, she bravely performs a little act of kindness. And is surprised with a little thank you in return.

The ‘Say it with Milka’ films were also complimented by personalized YouTube bumpers, prompting viewers to thank someone based on the content they’re about to watch. For instance, when watching a comedy clip, viewers would see: ‘Tender ways to say thank you to the person who puts up with your snort laughs.’ Or a cooking tutorial: ‘…thank you to the guinea pig who tests out your weird recipes’. Serving as little reminders for viewers to recognize those everyday gestures of kindness, no matter how small or silly they may seem. 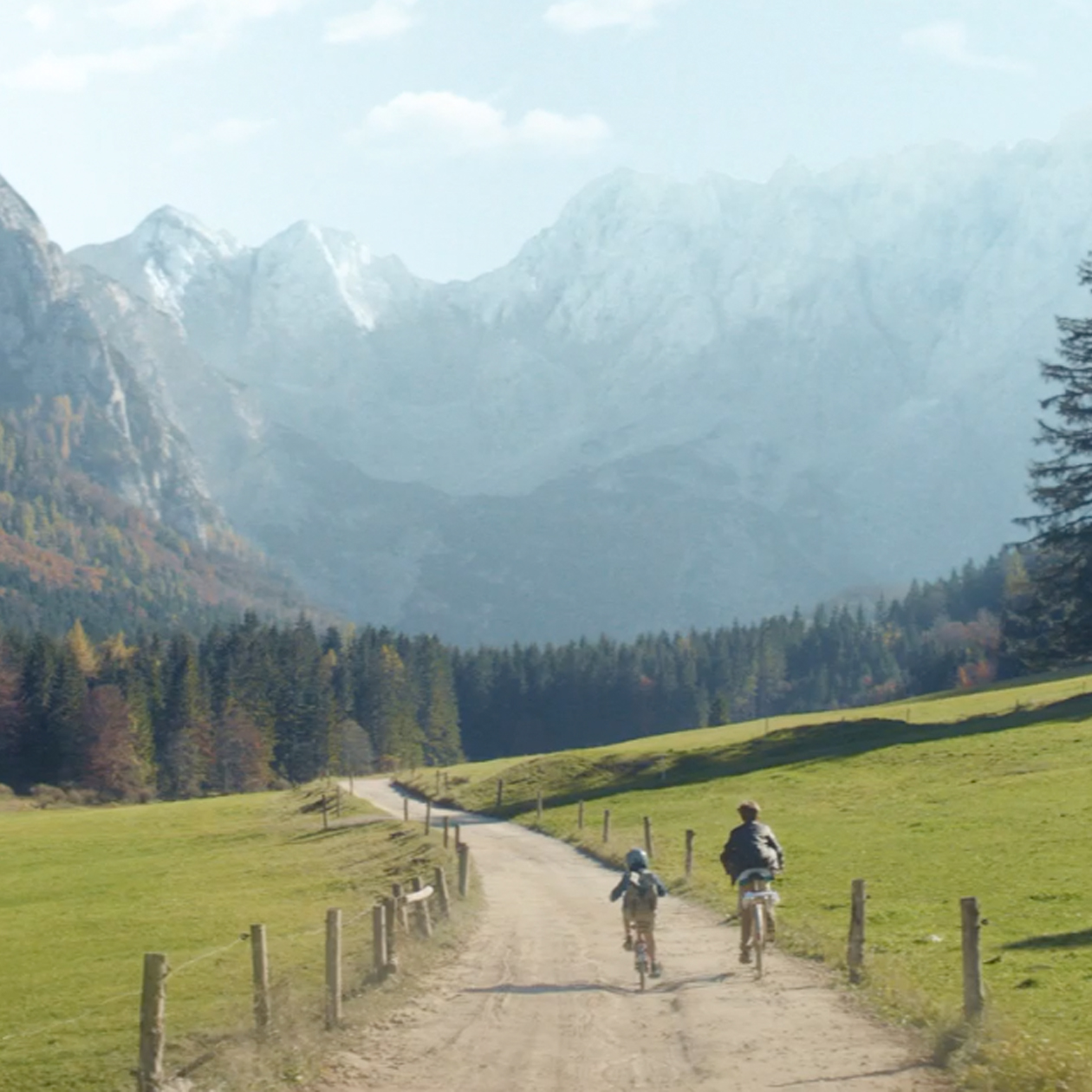 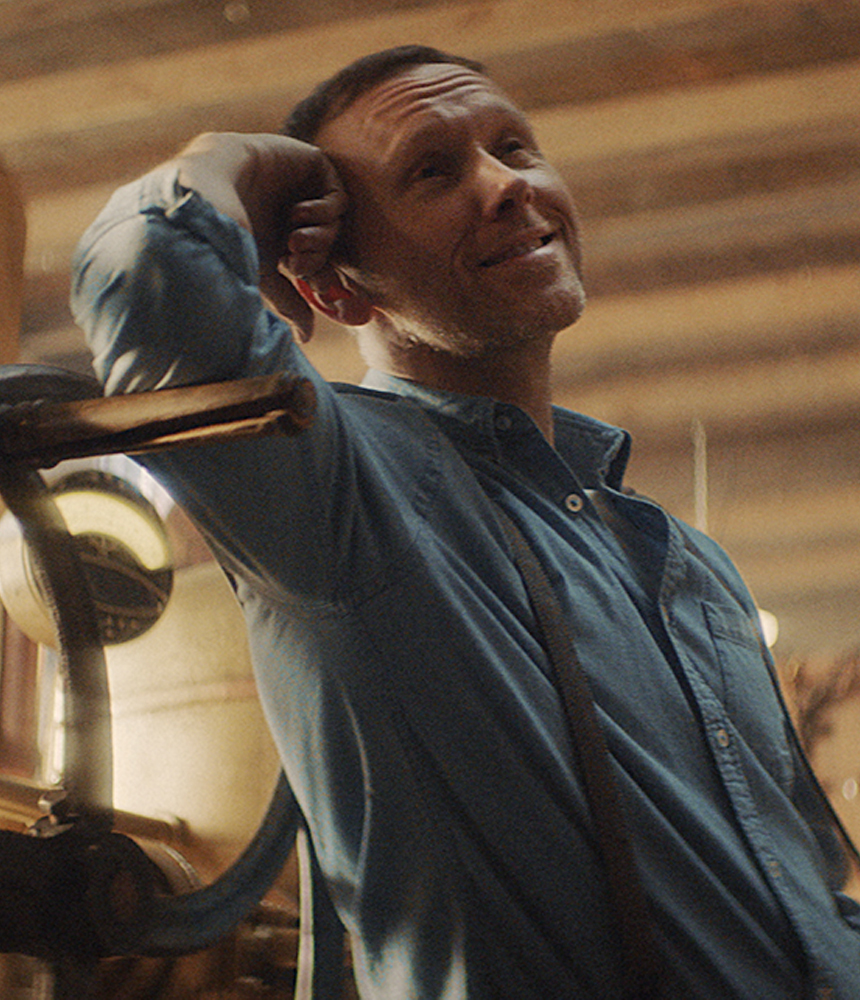