On June 30 2020, Vladimir Putin changed the constitution to ban same-sex marriage with an amendment that explicitly defines marriage as between a man and woman. One year on, a new Russian short film challenges this notion – and risks falling foul of a Gay Propaganda law passed in 2013. The law notoriously criminalizes representations of the LGBTQIA+ community and their relationships, supposedly to protect children from being exposed to homosexuality. It has also encouraged a wave of hate crimes including beatings, rape and torture that continue to this day.

And with 77% of the Russian population supporting the 2020 law, the film’s makers (including Creative Director at W+K Amsterdam, Evgeny Primachenko), and two performers have taken a huge risk by producing and participating in a film that promotes a simple and clear message: love is universal.

Here we talk with Evgeny Primachenko to find out more from behind-the-scenes.

The film supports the organization lgbtnet.org which advocates for respect and tolerance towards the gay community in Russia.

How did this project start and how was the team created?

A couple of years ago after hearing the draft of Sansara’s “We will become better”, I wrote a script that was daring to challenge the LGBTQIA+ agenda in Russia. The band loved it. But finding ways to produce it was tricky, nobody was willing to invest in a project like this, risking falling out of favor with the authorities. I tried hard, but It had to lay on the shelf for a while. A year later, the infamous amendment happened. Together with it, my friends from the Yekaterinburg agency Voskhod were approached by the local LGBTQIA+ Network, asking for help. I shared the script with them and we launched a little crowdfunding campaign to make it happen. Slowly but surely, we found other common thinkers and ended up investing in the project ourselves on top of the crowdfunding campaign. Honestly, we all knew that if we didn’t do it, maybe nobody would.

Unfortunately, a lot of Russian media outlets and bloggers have said no to us. They liked the work but they’re too afraid of posting it, because the law can be cruel. I can’t blame them and I really understand it.

These are two people that love each other and want to be together, but forbid themselves because of societal judgment, because of certain walls that are created around that relationship, and so unfortunately it cannot happen.
— Evgeny Primachenko, Writer

The choreography and editing of this short film are two elements that make it so brilliant. Can you talk us through these processes?

We rehearsed the dance for two weeks prior to the shoot. The important thing during the shoot was actually having both dancers on set all of the time. Even though only one of them was shot. We’d often ask them to dance together in the scene. Then for camera rolling, we’d get one of them out. It was a way of maintaining chemistry on screen creating a feeling of two people being present and interacting with each other. Even their eyelines match if you look closely, that’s how much they’ve become aware of each other. 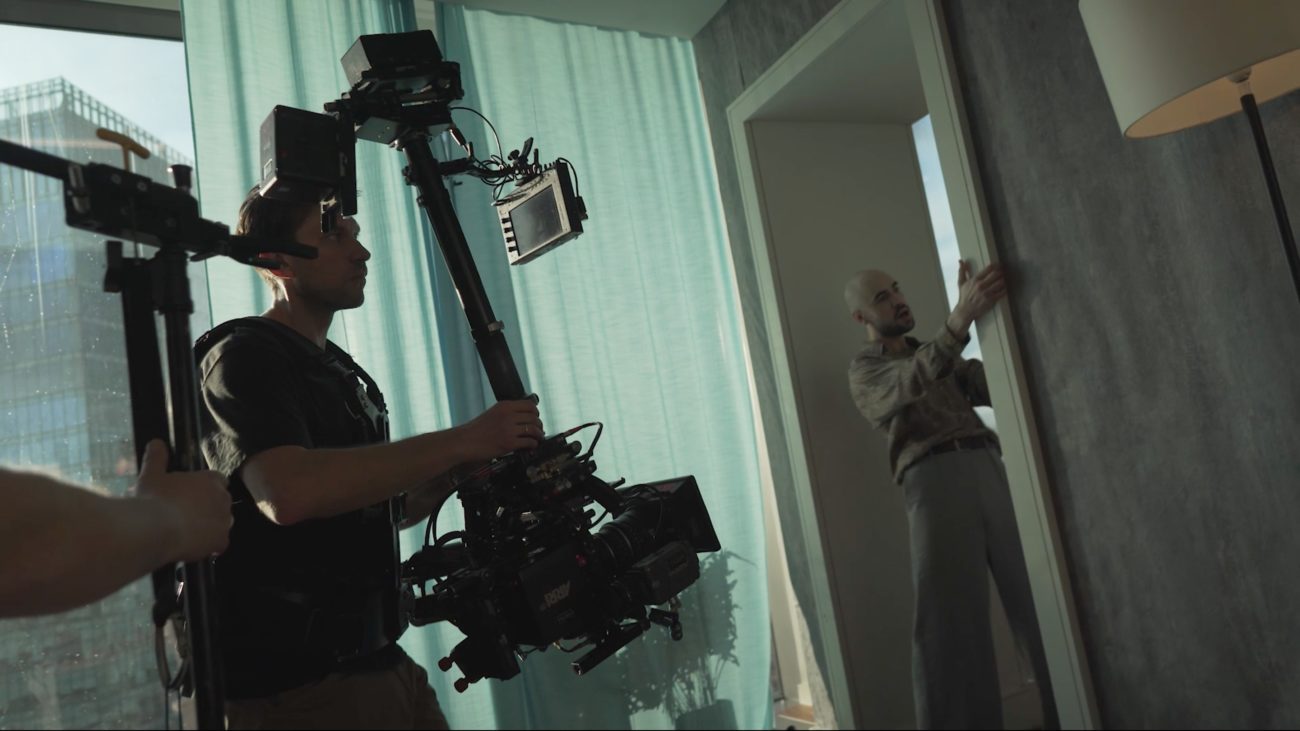 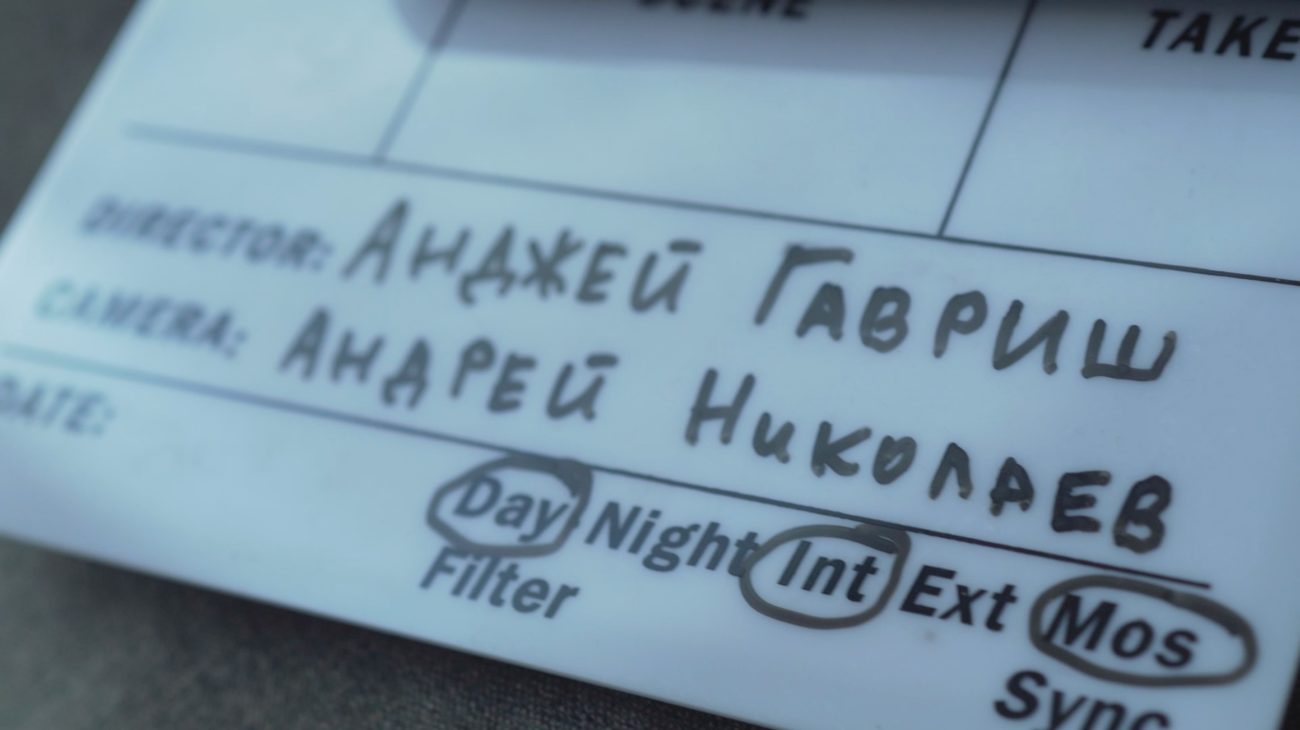 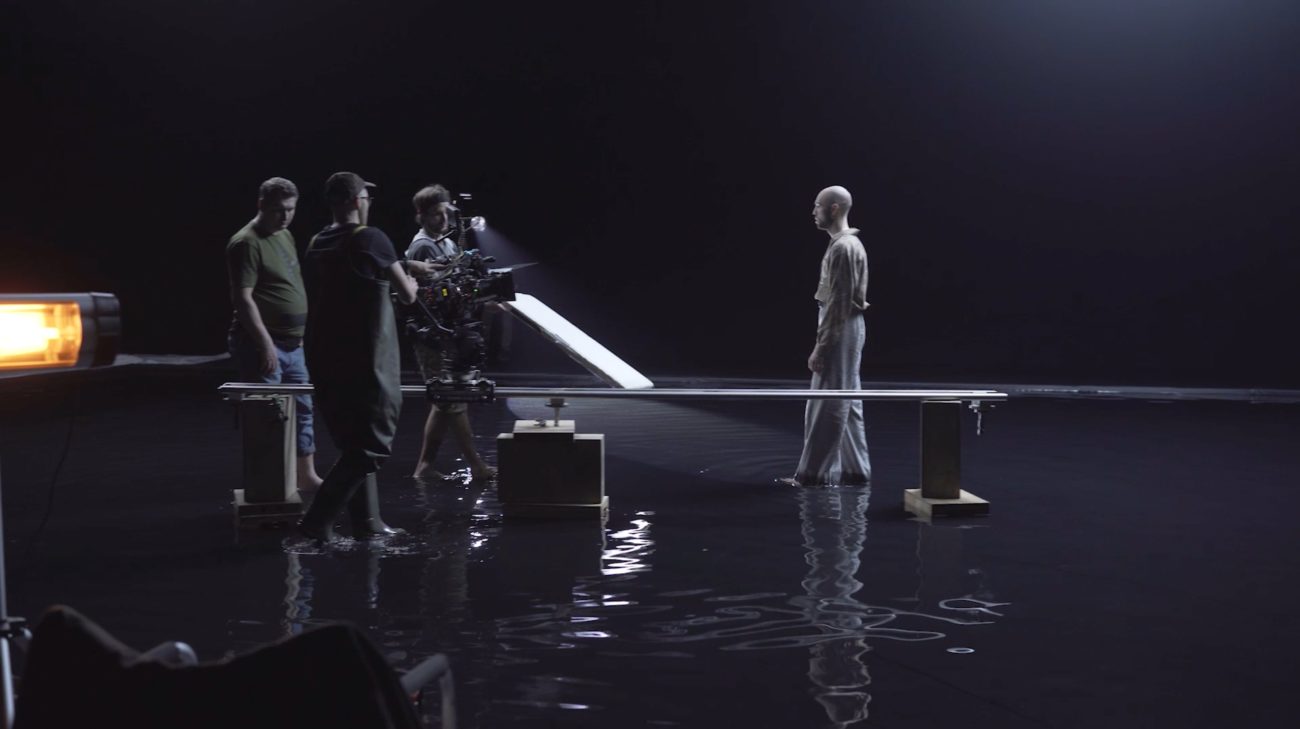 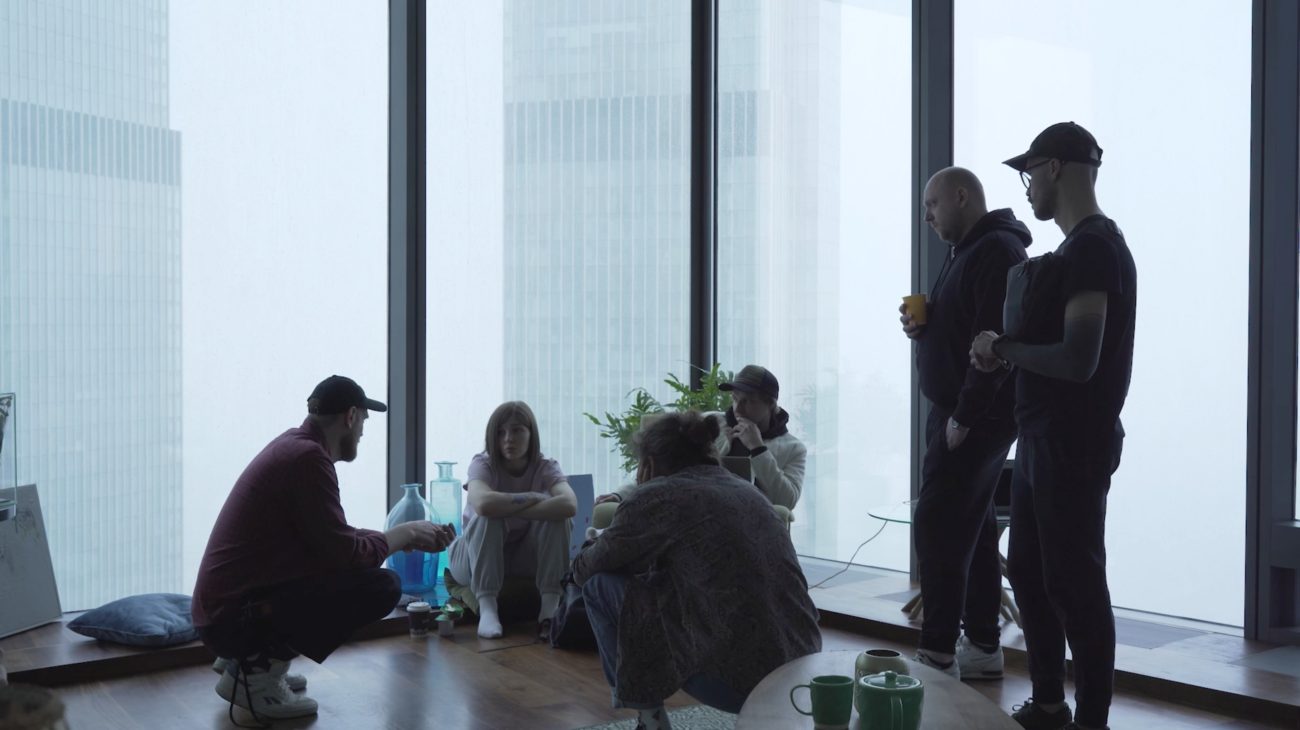 Considering the controversy surrounding the film, how has it been received in Russia?

You can be gay in Russia, but you can’t talk about it openly.
— Andzej Gavriss, Film Director

Along with its powerful message, the way the film is shot is amazing, as well as the performance. What are you most proud of and and what’s your main takeaway from the whole process?

Hate is easy. Love is hard. Because love demands you to open your cards. To be vulnerable. To be compassionate. It makes us want to understand each other, even when it seems so hard.

Even the tiniest act of love beats hate. Hate of a thousand people is nothing compared to the love of one. Remember that. Love will eventually win. 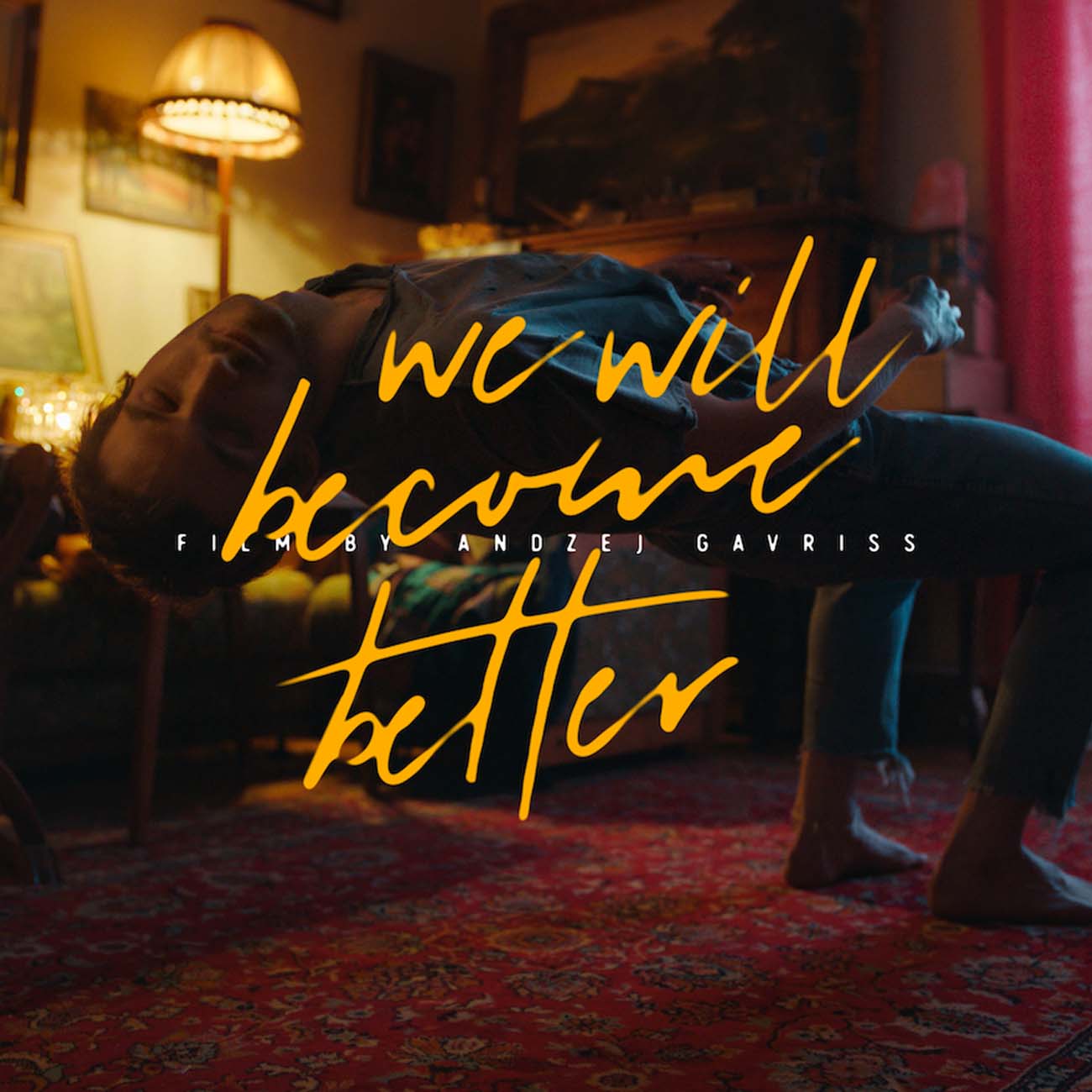 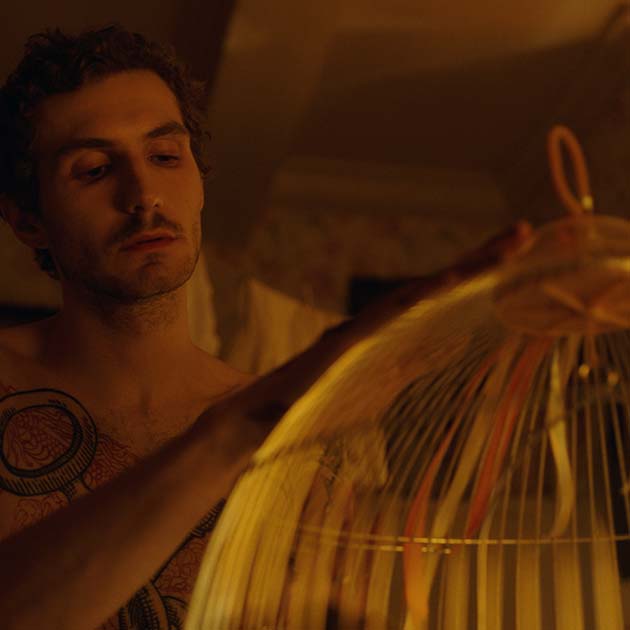 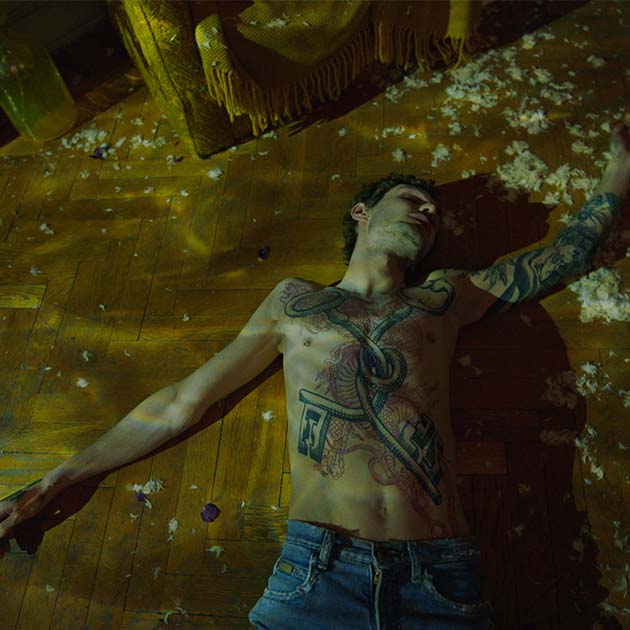 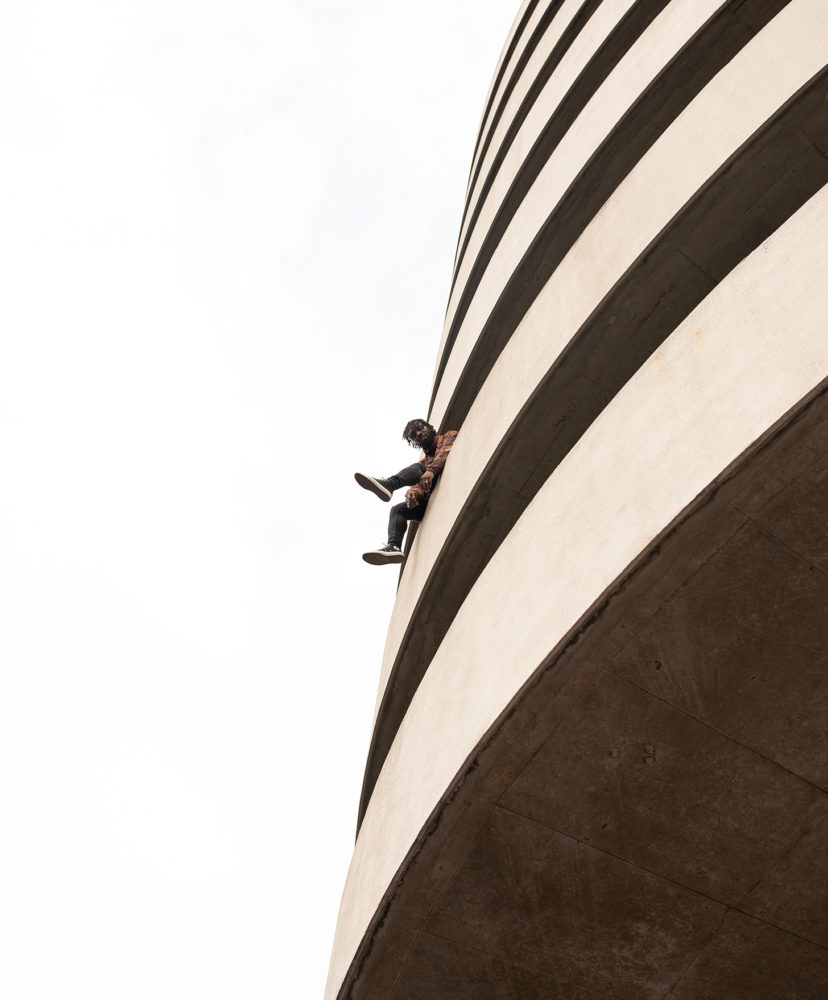