A few days ahead of International Women’s Day, an email​ was​ sent around our office​, ​asking everyone to share women they admire​. This became an ongoing chain of replies, ​turning into a celebration of amazing women from all over the world, across different eras and disciplines.

In honour of International Women’s Day, we’d like to share our list (so far) and shine​ a light on just a few of the incredible women who inspire us every day (in no particular order).

Virginia Wolf – the foremost modernist authors of the 20th century

Queen Elizabeth II – Queen of the UK and the other Commonwealth realms, longest-reigning monarch in British History

Amelia Earhart – American aviation pioneer and author. Earhart was the first female aviator to fly solo across the Atlantic Ocean

Anne Frank – Jewish victim of the Holocaust, writer of ‘The Diary of a Young Girl’

Tarana Burke – American civil rights activist, known for being the first to use the phrase “Me Too”in 2006

Madeleine Albright – Czechoslovak-American politician and diplomat, the first female US Secretary of State

Armi Ratia – One of Finland’s most famous female entrepreneurs, founder of Marimekko

Harriet Tubman – American abolitionist, humanitarian, and an armed scout and spy for the United States Army during the American Civil War

Diana Vreeland –  Noted columnist and editor in the field of fashion

Chrissie Hynde – American singer-songwriter and musician. She is a founding member and the guitarist, lead vocalist, and primary songwriter of the rock band The Pretenders 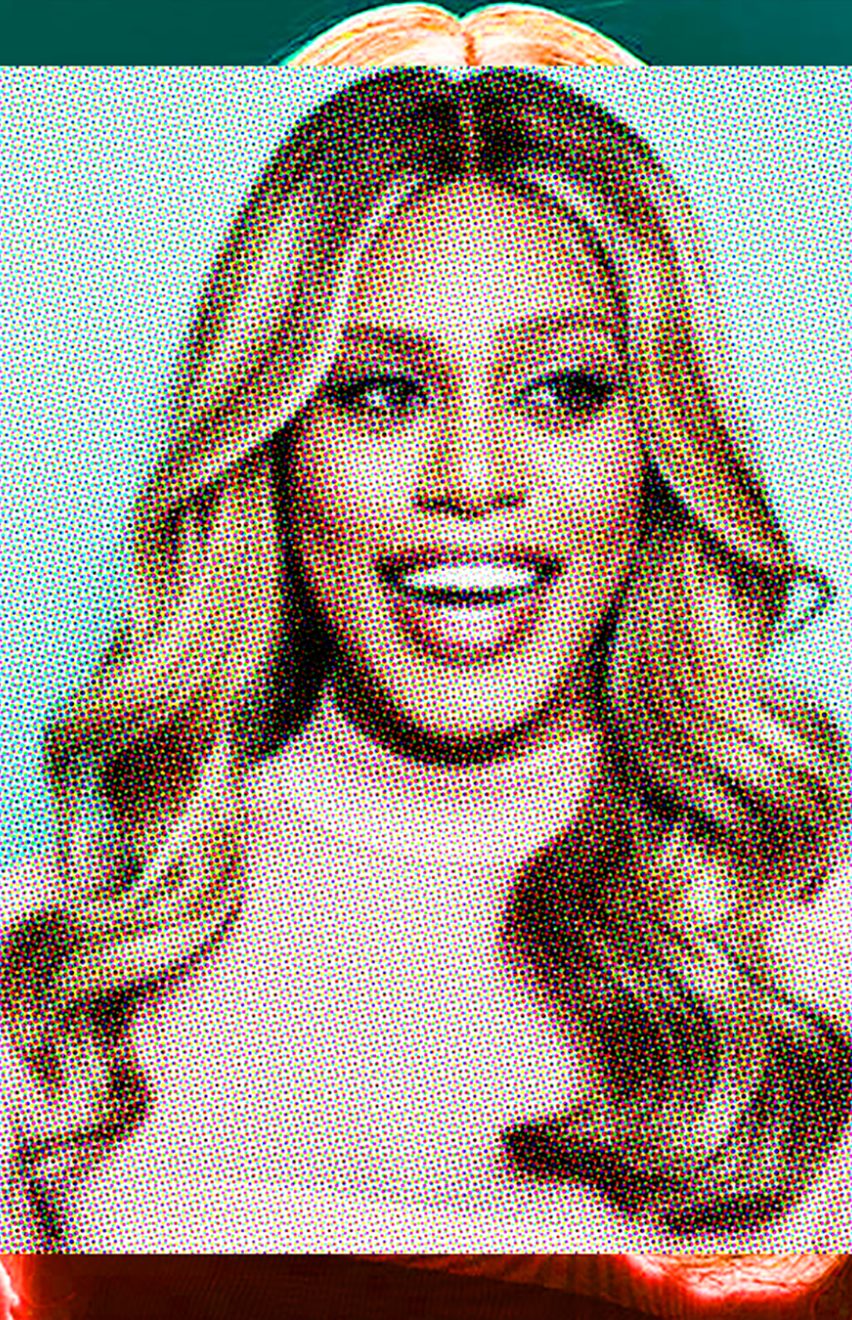 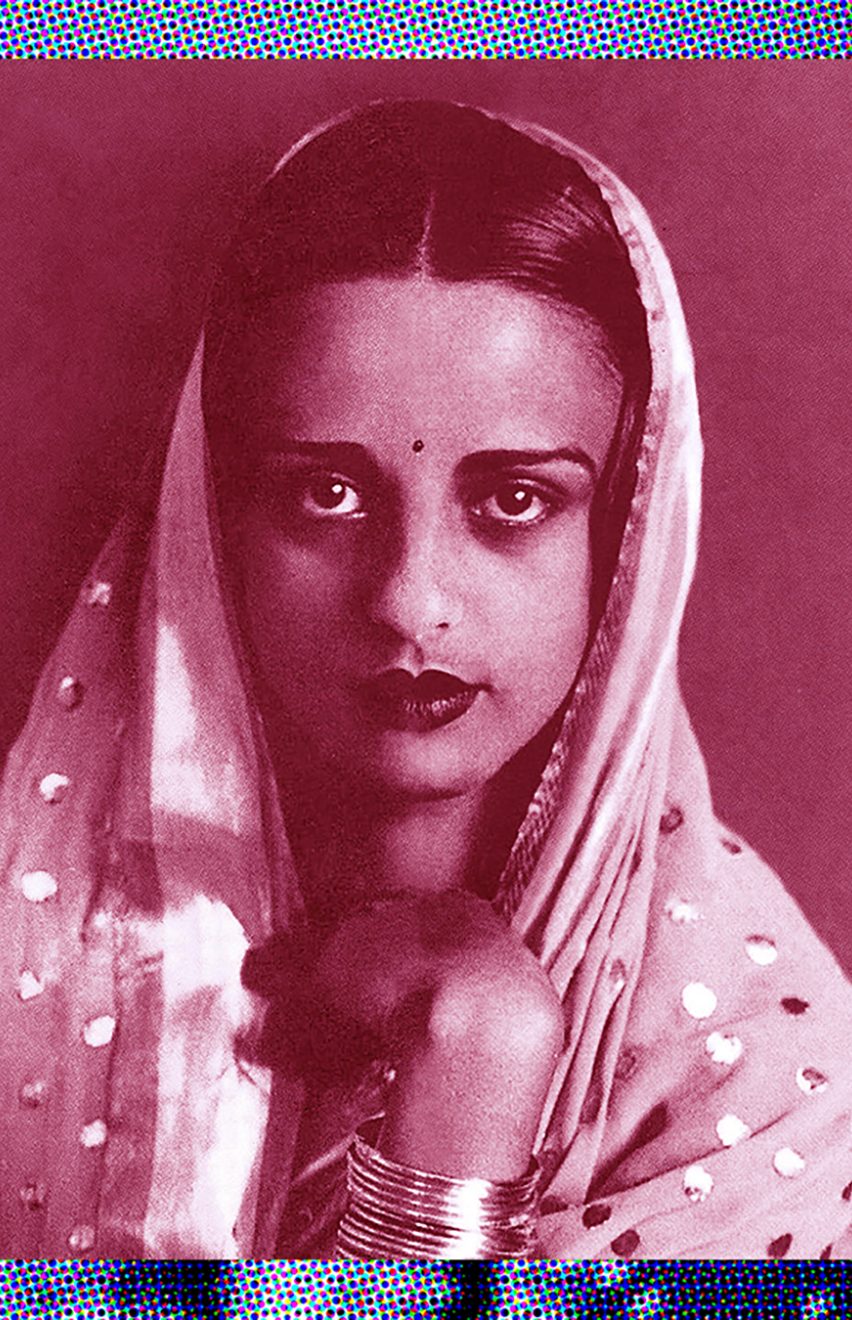 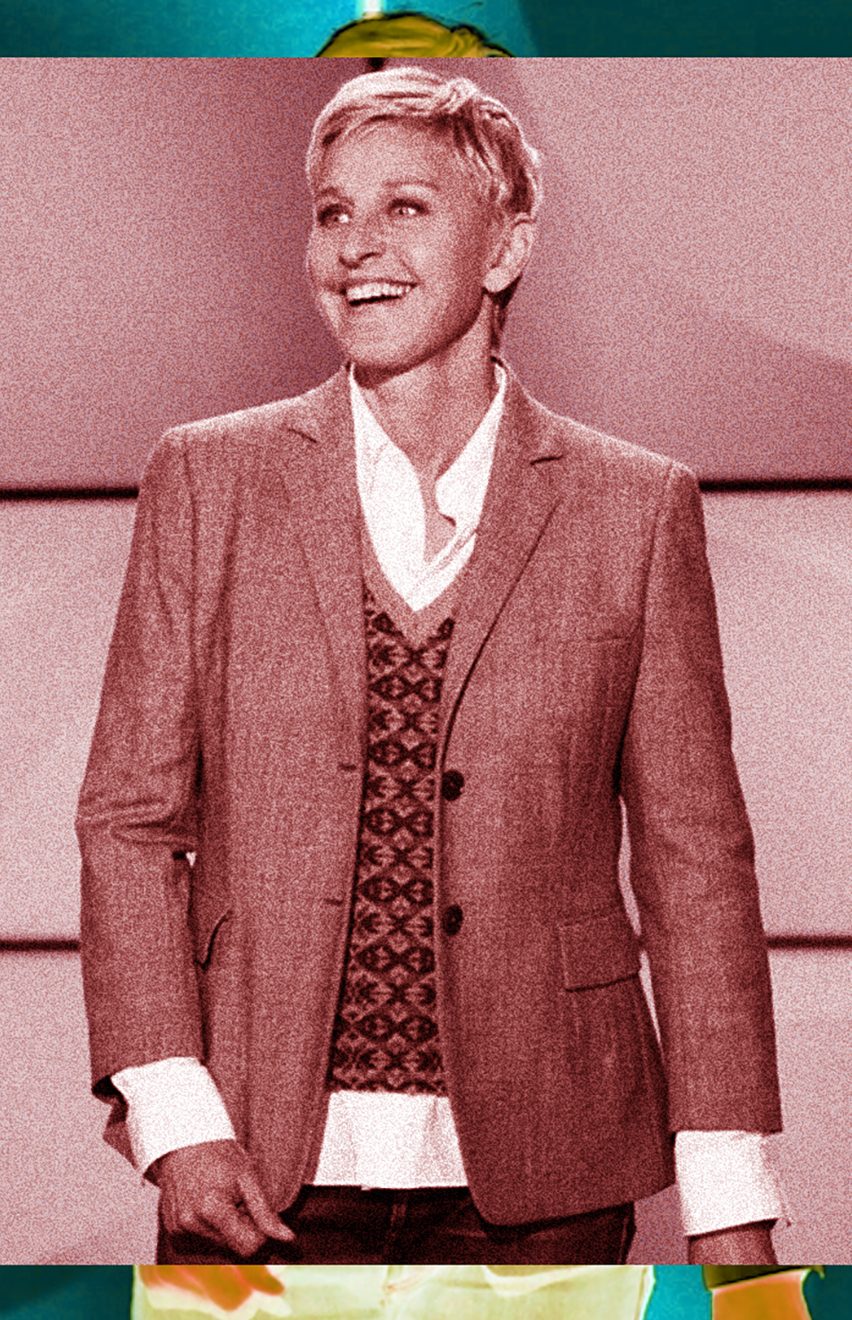 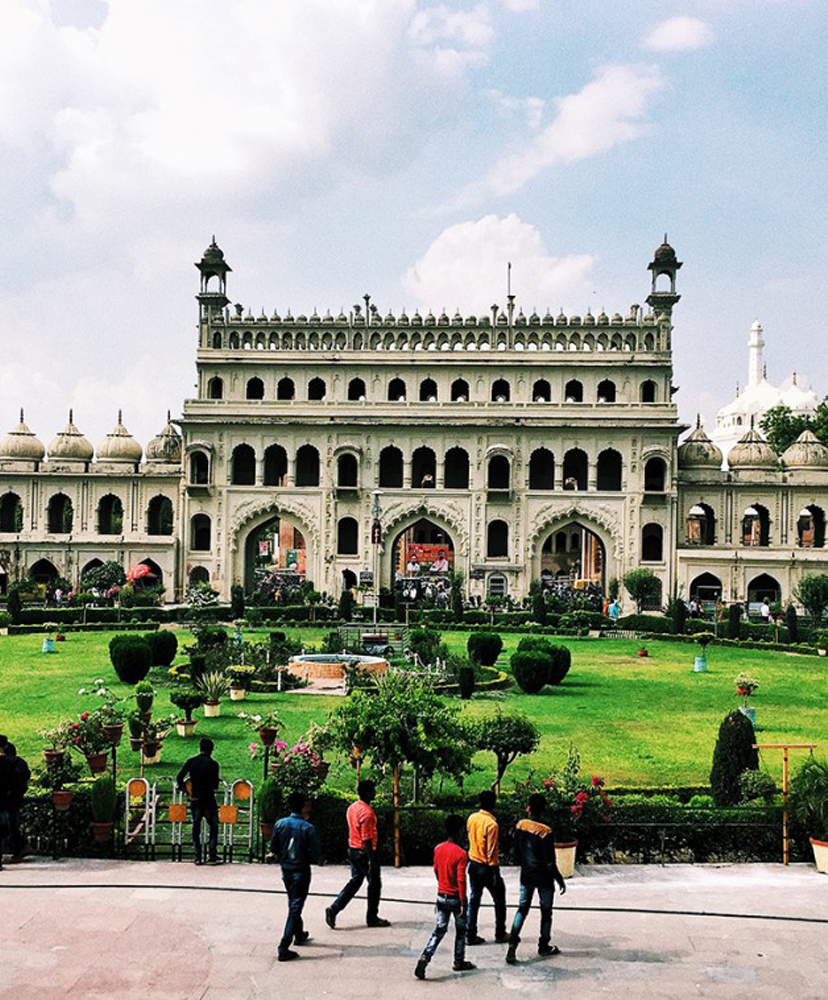 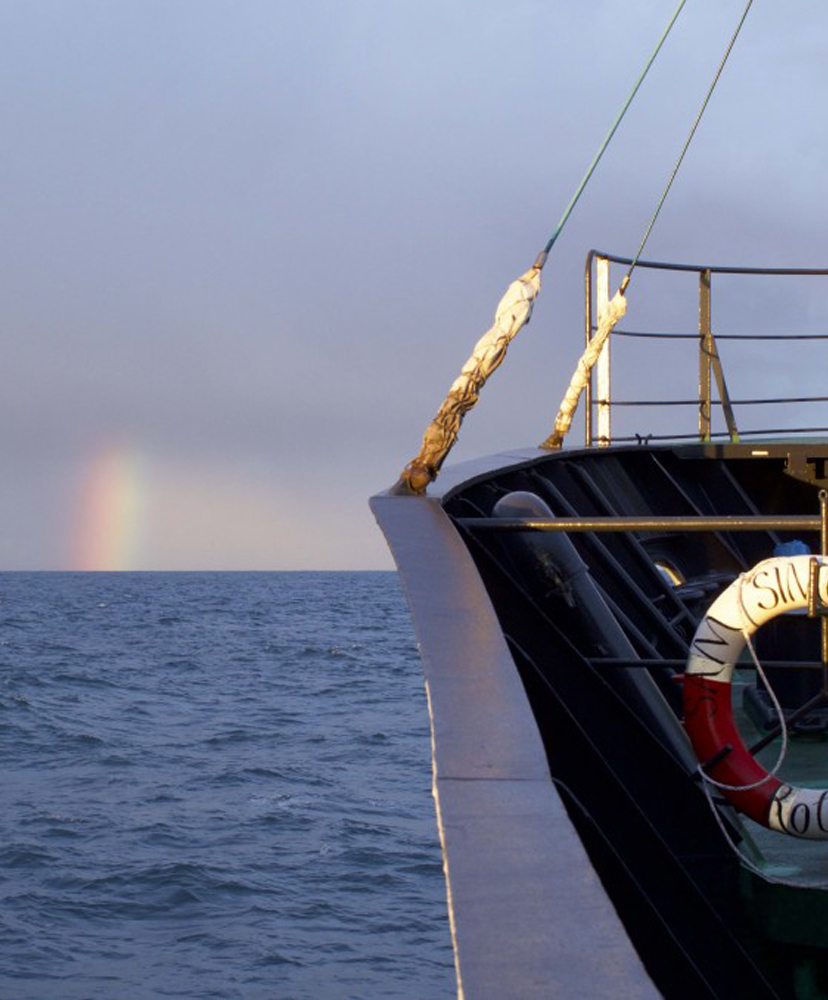