Awesome’s What I’m Doing is the fourth iteration of the Awesome is for Everyone campaign* and this was our chance to bring to life the new and enhanced features of the Galaxy A devices, and some of the creative opportunities they inspire. Because for the new generation of smartphone owners, a phone is not just something they use to keep in touch with their friends. It’s also the center of their world – used for self expression, studying and side-hustles in equal measure… and we wanted to celebrate that.

Launched at the Unpacked event, everyone was invited to be there in Samsung’s metaverse as it streamed not only on the usual channels such as YouTube, but TikTok too in the hope to reach the young generation of content creators around the world.

The work focuses on the interplay between generations – the kids doing cool, unexpected stuff on their devices and the skepticism of the adults who observe them and question why they need all these features in the first place. The takeaway being that Samsung ‘gets’ what young people need, even if you oldies don’t.

The campaign features a raft of assets for TV, digital and social channels. A 30-second Hero film delivers the Awesome’s What I’m Doing message while showcasing the four key attributes associated with the Galaxy A range: awesome screen, awesome camera, long lasting battery life and water resistance. The 15-second spots focus on one key feature each, as do the nine short films made specifically for TikTok. And in order to fully dive into the Galaxy A series’ new awesome features, a 3-minute long odyssey sees a father and his son embark on a journey of discovery while riding the living-room couch.

The way the films look and sound taps into the boundless and occasionally nonsensical creativity that the Samsung devices enable for a generation for whom content creation is a form of self-expression. For them, powerful, durable, affordable—awesome—devices are a need, not just a want. 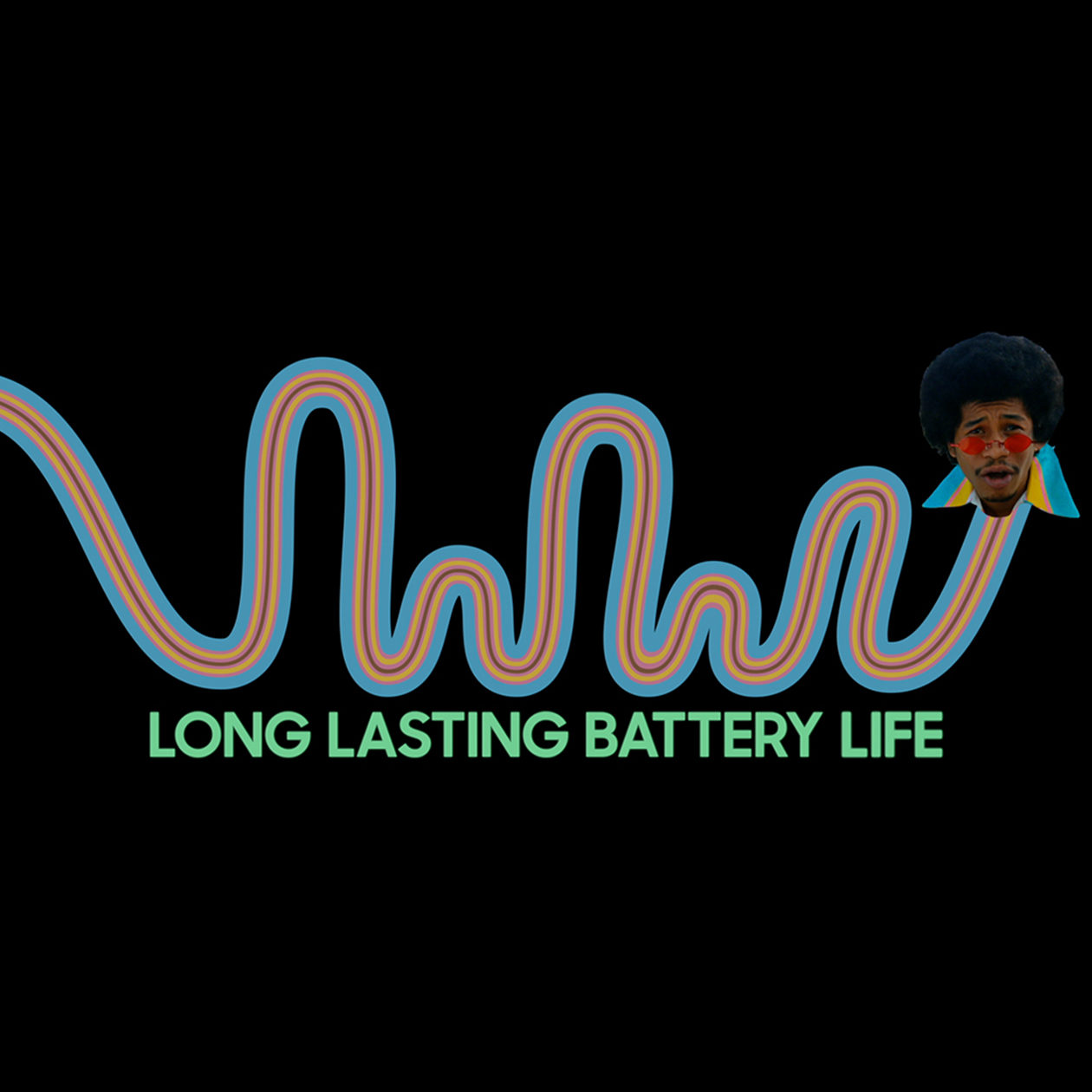 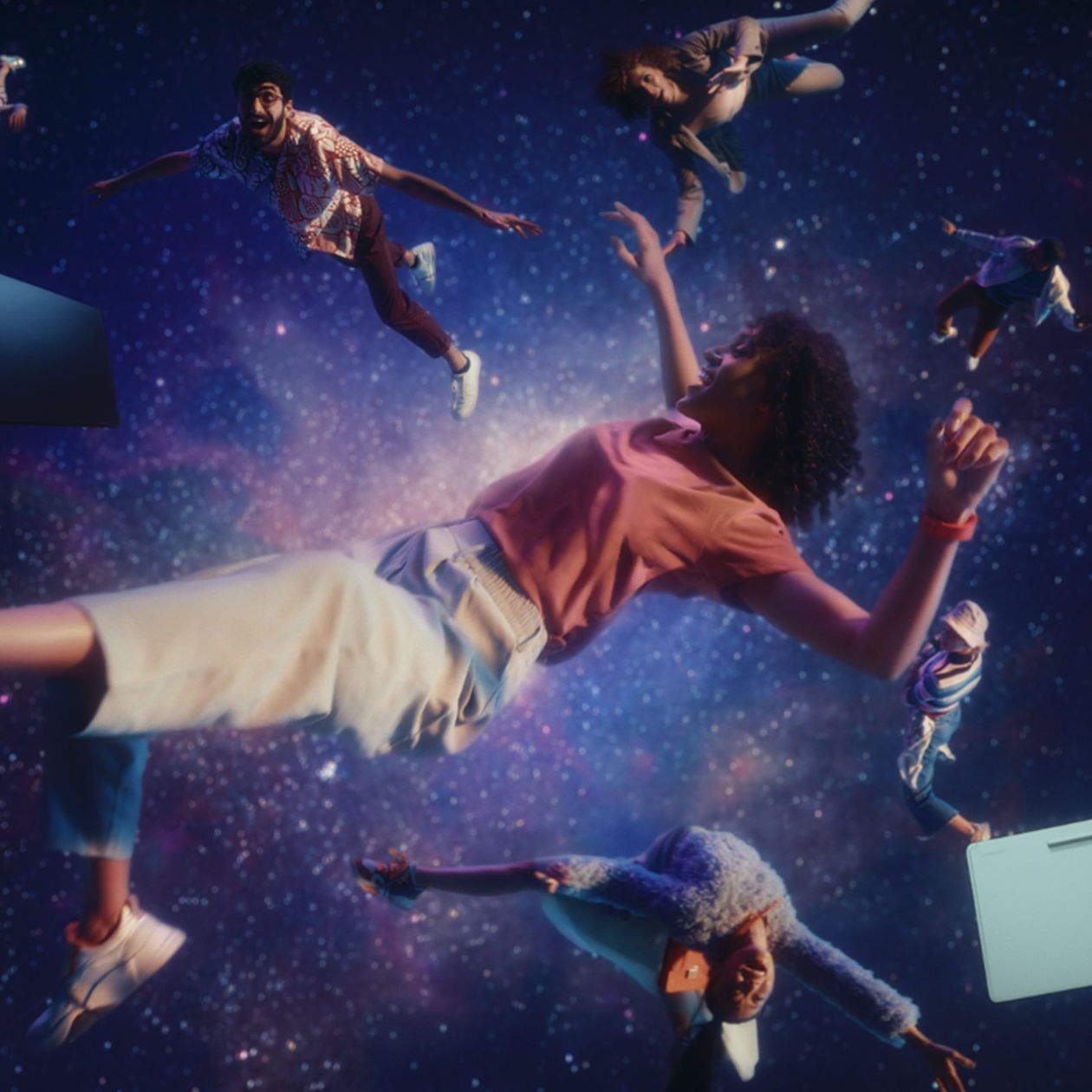 I’m Open To That