Our Digital Strategist Kieran Kenlock wears many hats, two of the most recent ones being that of co-screenwriter and narrator for ‘SERIOUS TINGZ’ – an independent short film written and directed by Abdou Cisse, a Creative in our London office. The film explores the face of masculinity by young men who grow up in inner city environments, where the iconic ‘screwface’ is more than just an expression, it’s a matter of life and death.

The 3-minute think-piece aims to dispel the screwface look’s reputation as a form of intimidation, and instead aims to help shed light on its purpose as a form of self-defence. Through his own experiences and the people around him, Abdou Cisse – who grew up in South London, gives viewers insight into what it’s like growing up in inner city areas, where a young man’s masculinity is challenged and defended by a mere expression. Posing a simple question: what is a smile worth?

“Serious Tingz is an open conversation on growing up in an environment where masculinity causes many to suppress their emotions with unflinching resolve. I wanted to offer an alternative point of view on the role of the screwface, to help give a much needed understanding of its context and purpose, but also the profound ripple effect that an expression can have”, says Cisse.

“I was inspired by fleeting thoughts and nostalgic conversations that I have when I return to where I grew up. This film explores a topic that I personally know is overlooked and can often be detrimental to men in communities like mine. I wanted to question the things we used to do when we were younger, the things we thought made us men. Having the capacity to reflect as an adult, I now understand that it wasn’t a requirement of a man, but as a form of self-defence to avoid the feeling of being vulnerable.” 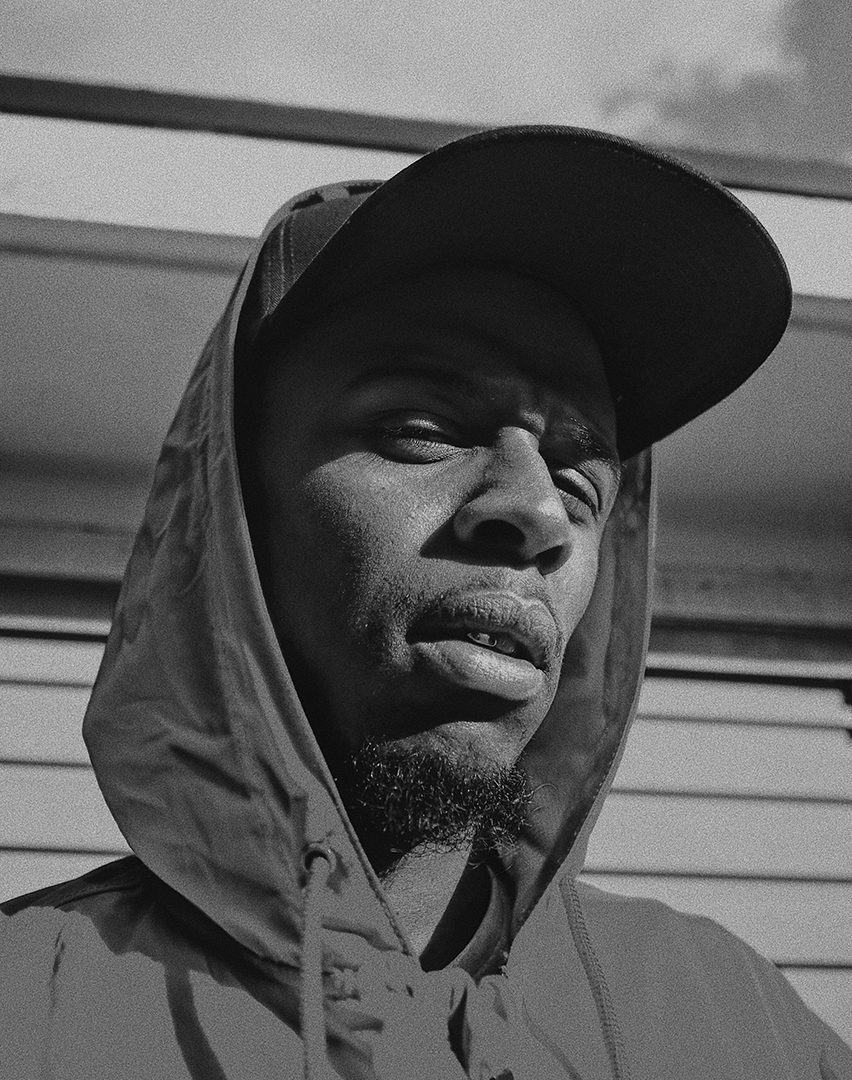 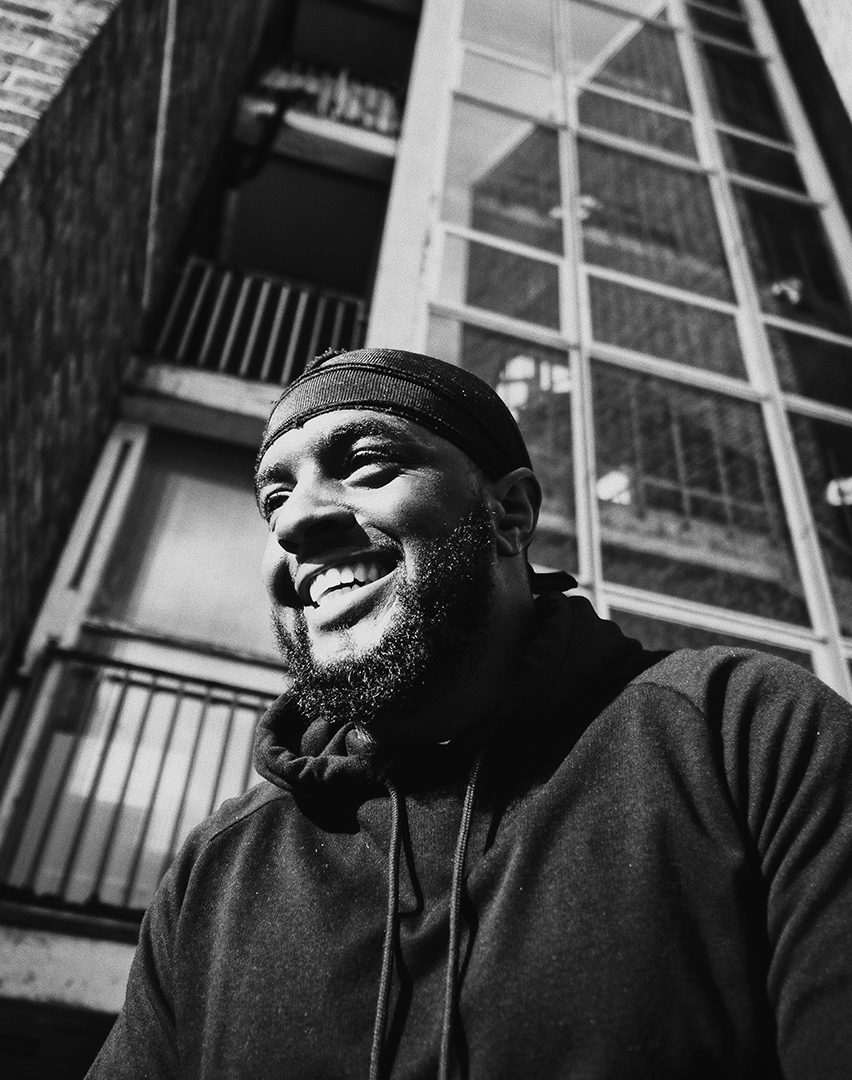 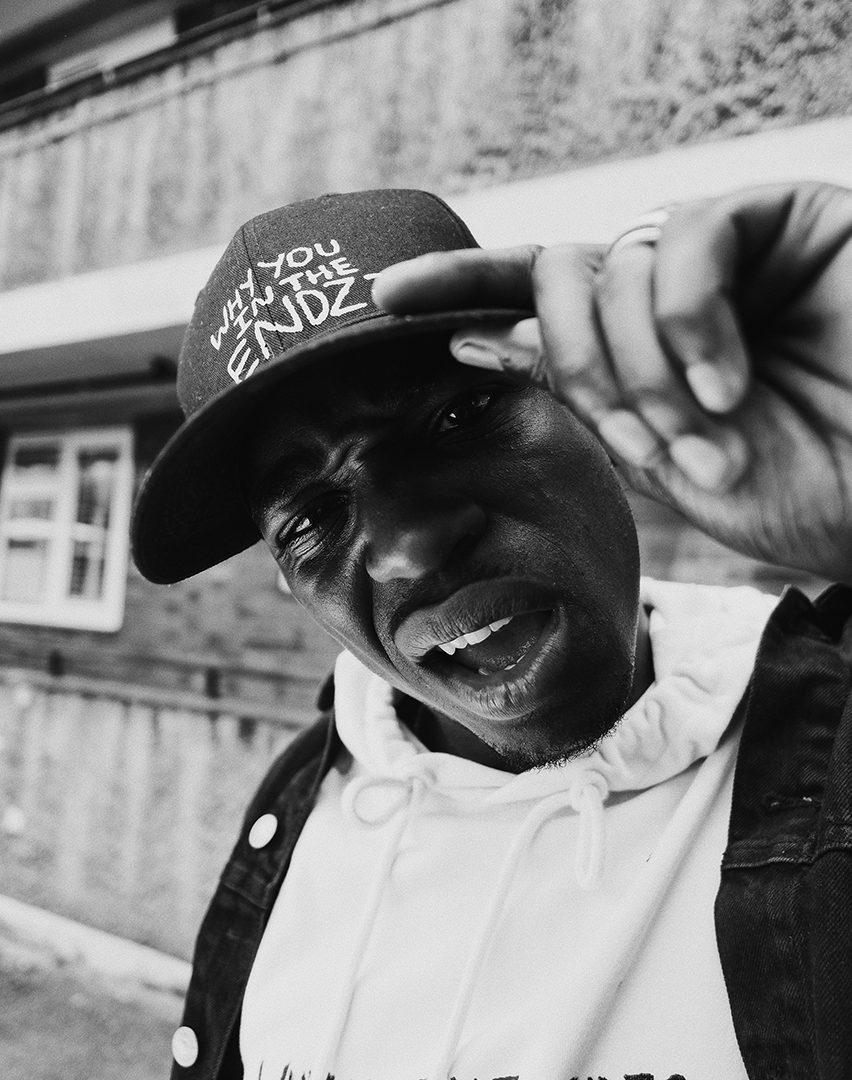 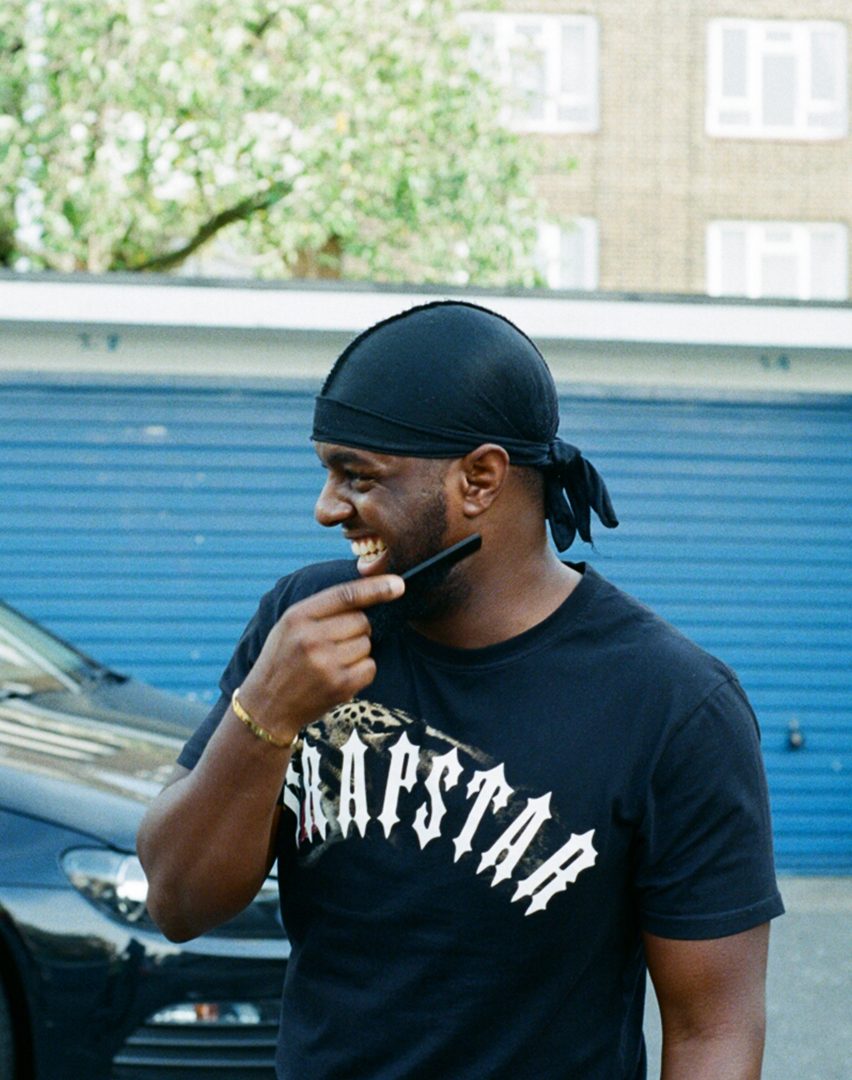 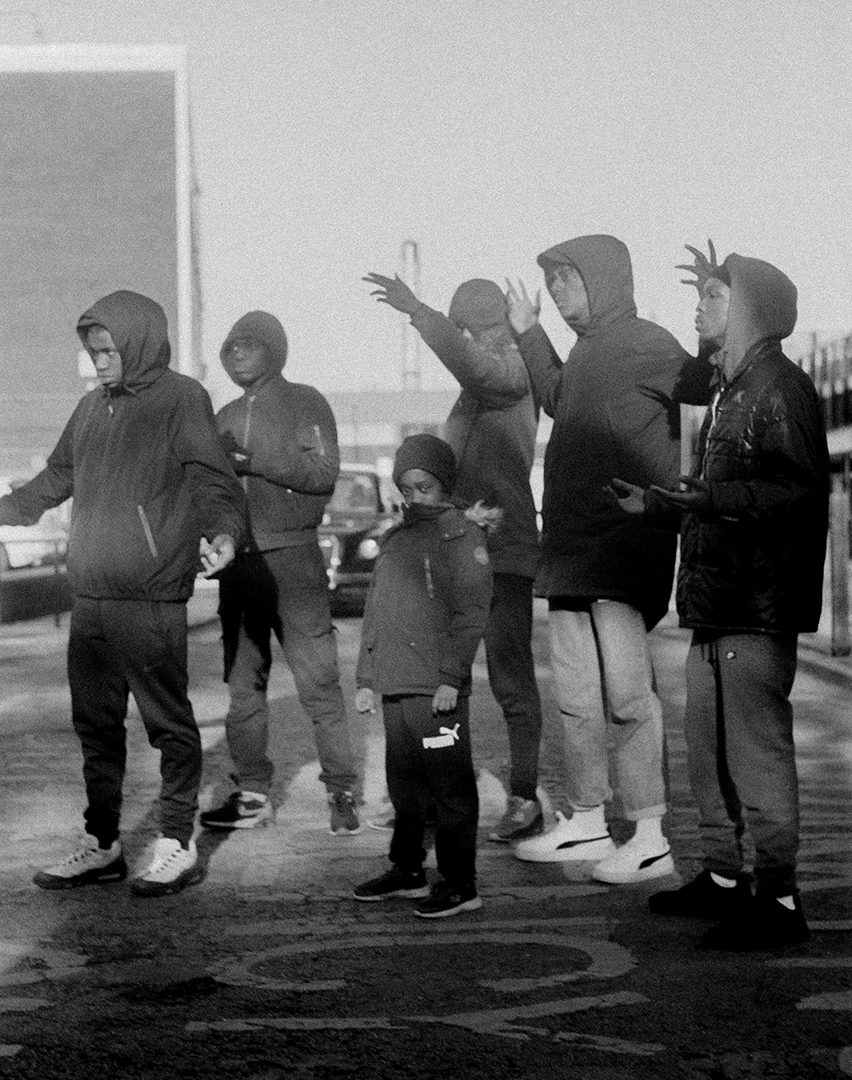 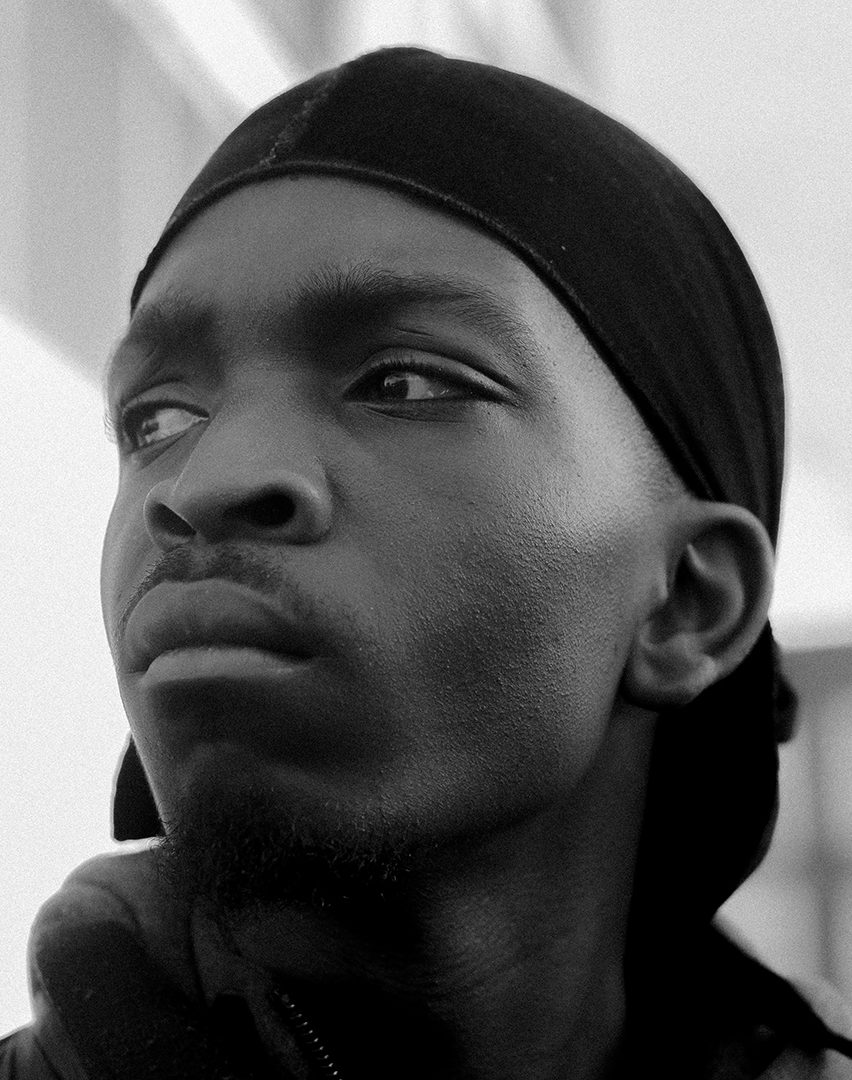 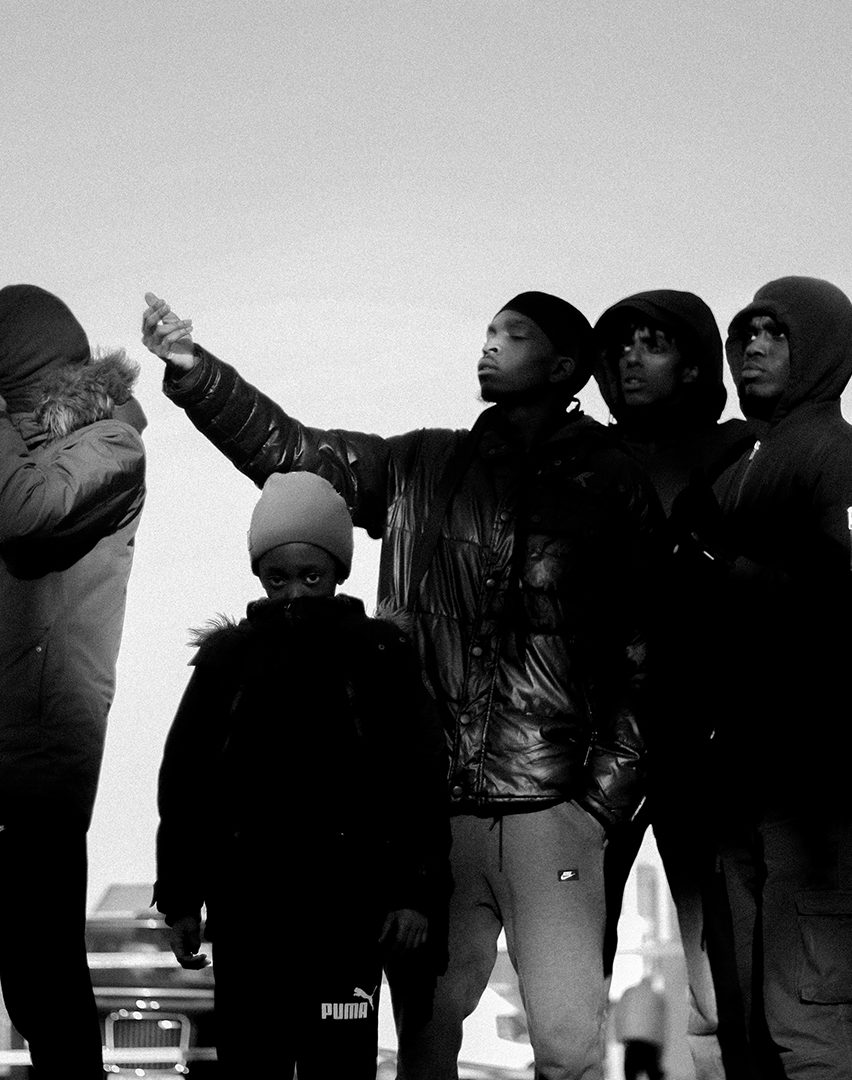 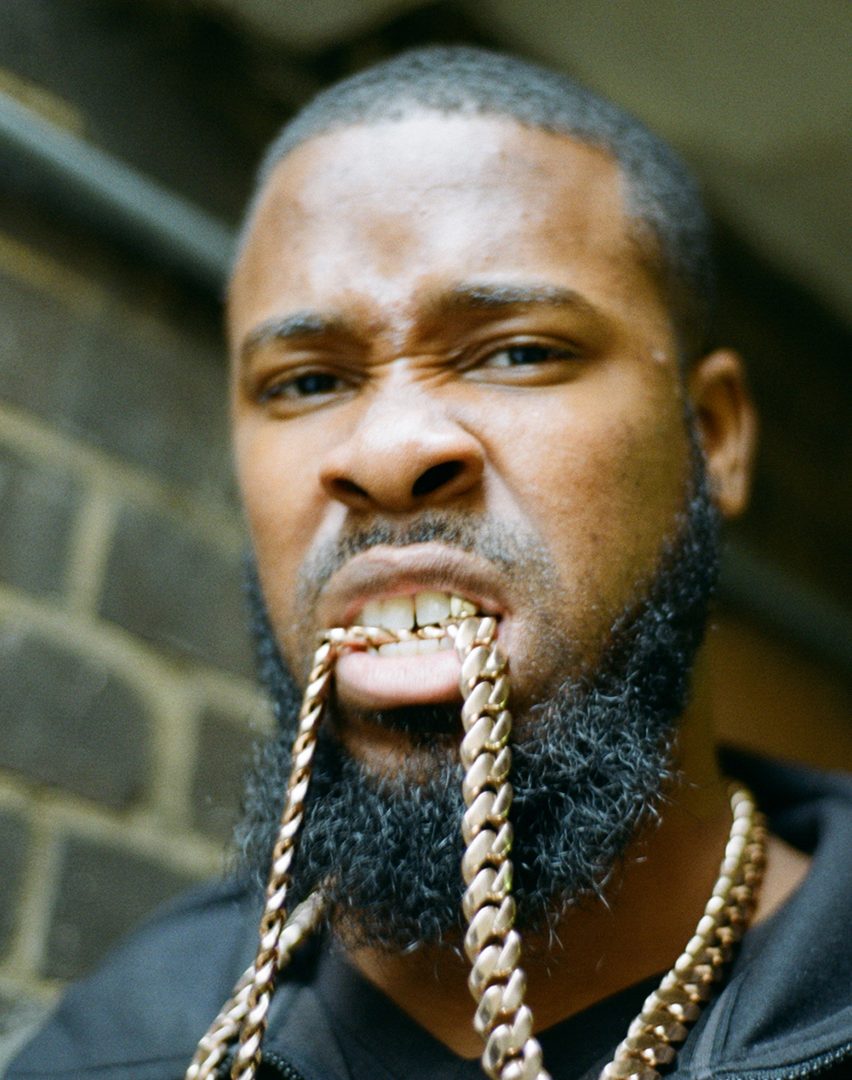 noun
1. (slang) A cold contorted facial expression made out of anger or frustration, worn to look tough or unapproachable.

Kenlock adds: “I wanted to create a juxtaposition, the same one that exists in these environments and the way that the screwface not only acts as your sword, but also as your shield. Putting myself back in the shoes of my teenage self, I was inspired by my own experience. The street’s a jungle full of vulnerability, everyone’s just trying to survive. Reflecting on those days and writing this script has made me realise that we really carried our frowns every day, along with all its baggage.”

To ensure the film felt as authentic as possible to its subject matter and purpose, Cisse opted to cast people from inner city London environments over models or actors. As a result, everything on screen – from the voice-over, to the cast, to the location – felt natural and captured the true smiles that hide behind the iconic screwface.

“The best thing about the film for me is that all the smiles you see are genuinely real. We purposefully didn’t tell the cast that our aim on set was to make them smile. They just thought they had to look strong and tough on camera. Seeing how powerful that switch in expression is, is one of the key things I want people to take away from the film. I wanted them to see how powerful a smile can be. How contagious it is and the impact it can have on not them but also others”, says Cisse.

The difference between fight or flight,

between life and death..

A bit dramatic I guess, but it gets like that.

Cos round here you don’t have to say much, you just know.

And we’ve all been there,

Now that takes me back.

To years spent twistin up our faces in self defense,

When we armed ourselves with a mere expression.

But as a matter of fact it’s more than that.

See there’s no “weakness” round ere my g.

You can’t take man for an eeejat please.

and a smile, well that’s last thing we expected to see.

What’s dumb is, I definitely got in more wahala for screwing, than I ever did for skinning teeth

On a real, man were really out here trying their hardest not to smile

But seriously, I can’t help but wonder…

How many of the mandem would still be boys If they smiled more?

How many of the mandem would still be free If they smiled more?

How many of the mandem would still be here If they smiled more?