As part of Nike’s first ever Just Do It campaign for Germany ‘Heroes’ launched on November 4, this 2-minute film highlights the powerful story of German boxer Zeina Nassar.

Not only is Nassar one of Germany’s best boxers, setting an example for anyone who wants to make a name for themselves in the ring, but as a Lebanese German from Kreuzberg she does it for her family and her communities too. She helped to rewrite the boxing rule book when she helped to overturn an international regulation prohibiting women from competing in a hijab – a win for women across the world – and continues to lead the way in supporting the next generation of female athletes in Germany and beyond.

She is the embodiment of a new generation of Germans. Because she, as a proud Berliner and as a proud athlete who has done so much for her community and for the sport is one of the faces of a brave new Germany: a Germany that looks different and sounds different but is adapting and changing to the modern world nonetheless.

We did the same with the track. Rammstein’s ‘Sonne’ is an iconic track by an iconic German band and we gave it a very new sound with Balbina’s stripped back yet modern take on it, which retains all the power of the original but updates it for 2020.

This film is about getting knocked down, getting back up and embracing failure to keep on fighting for a future that’s fair for every woman. 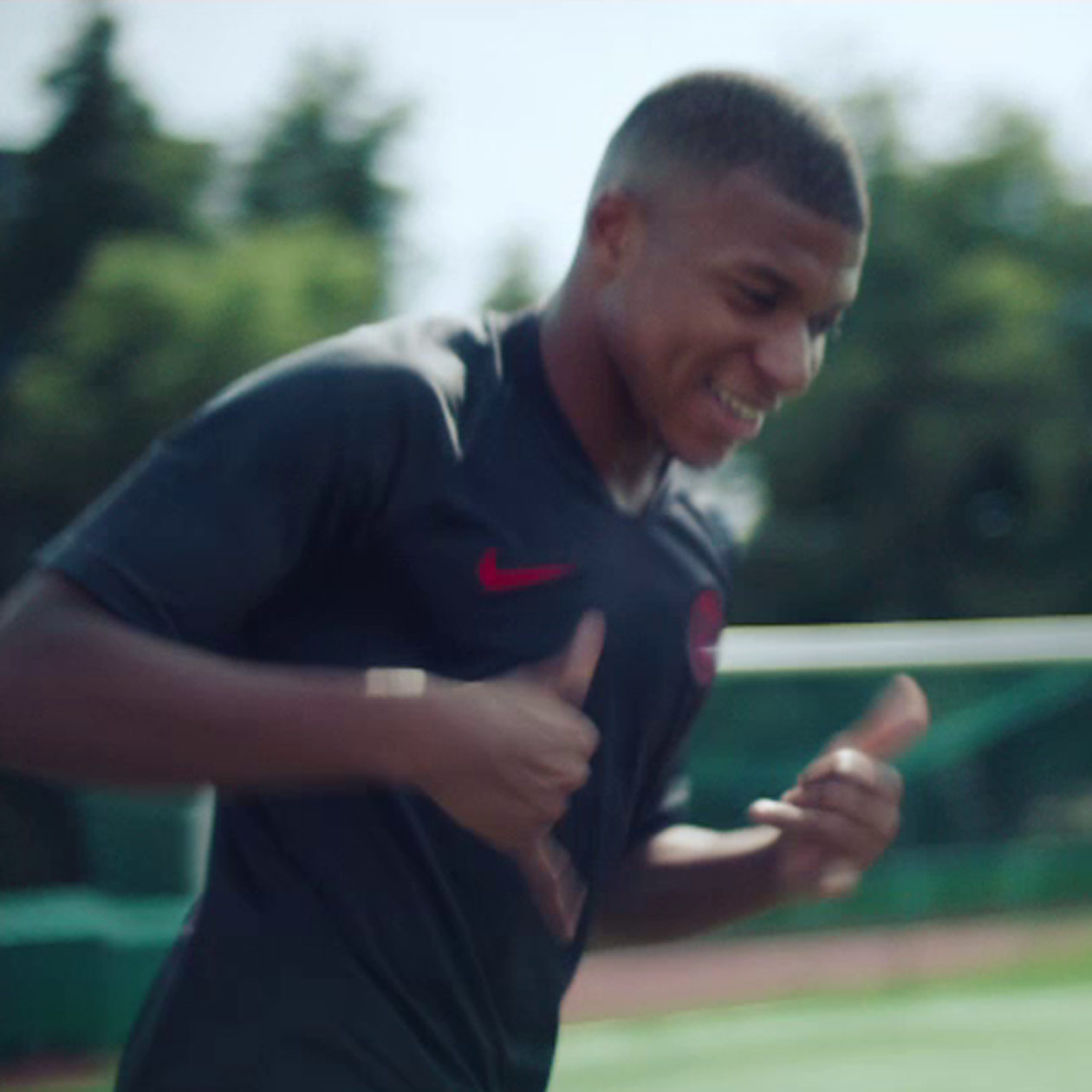 Love Your Dream Until it Loves You Back