Nike’s mission as a company is to bring the world together through sports, to strengthen active communities, and to create equal opportunities for all athletes. While many people see athletes winning and competing, Nike sees heroes, who help to advance, enrich and inspire society.

We made a campaign to celebrate these heroes.

Focusing on local communities and athletes in Germany, the 3-minute film ‘Heroes’ (directed by John Hillcoat) introduces a new generation of German athletes who – as individuals and in their teams – work hard to advance society.

Heroes inspire other people to believe in themselves. To dare to picture themselves at the very top. Or even just to imagine a world where they can take part. To believe in a country that can change and will change because people believe they can be the ones to change it.

You never do it just for yourself

We are telling many of these stories in this campaign. From Zeina Nassar, the boxer who changed the rules of boxing so that she and others could wear a hijab in the ring; to Mario Götze who was diagnosed with a career-ending injury but refused to quit. There’s the Syrian National Cycling team who are now refugees in Germany, and riding for a club in Berlin. There’s Turkiyemspor, a club founded to bring the Turkish and German communities of Berlin together. The Nazari sisters, who walked to Germany from Afghanistan to become the future of German skating. All of the people in our film prove that you never, ever do it just for yourself.

We told these stories with the German version of ‘Heroes’ by David Bowie. It’s a song about the Wall, and it’s so beloved in German culture that it was the only one he ever performed in German. In fact, when he sang it in West Berlin in 1987, thousands of East Germans, huddled on the other side, sang it with him. He said of that moment, “I was in tears… It felt anthemic, almost like a prayer.” We gave it a new sound by having Germany’s greatest living composer, Hans Zimmer, recreate it, using David Bowie’s original German vocals, mixed with the voices of people representing brave new Germany.

For more information about the 16 heroes portrayed in the film, please visit Nike News. 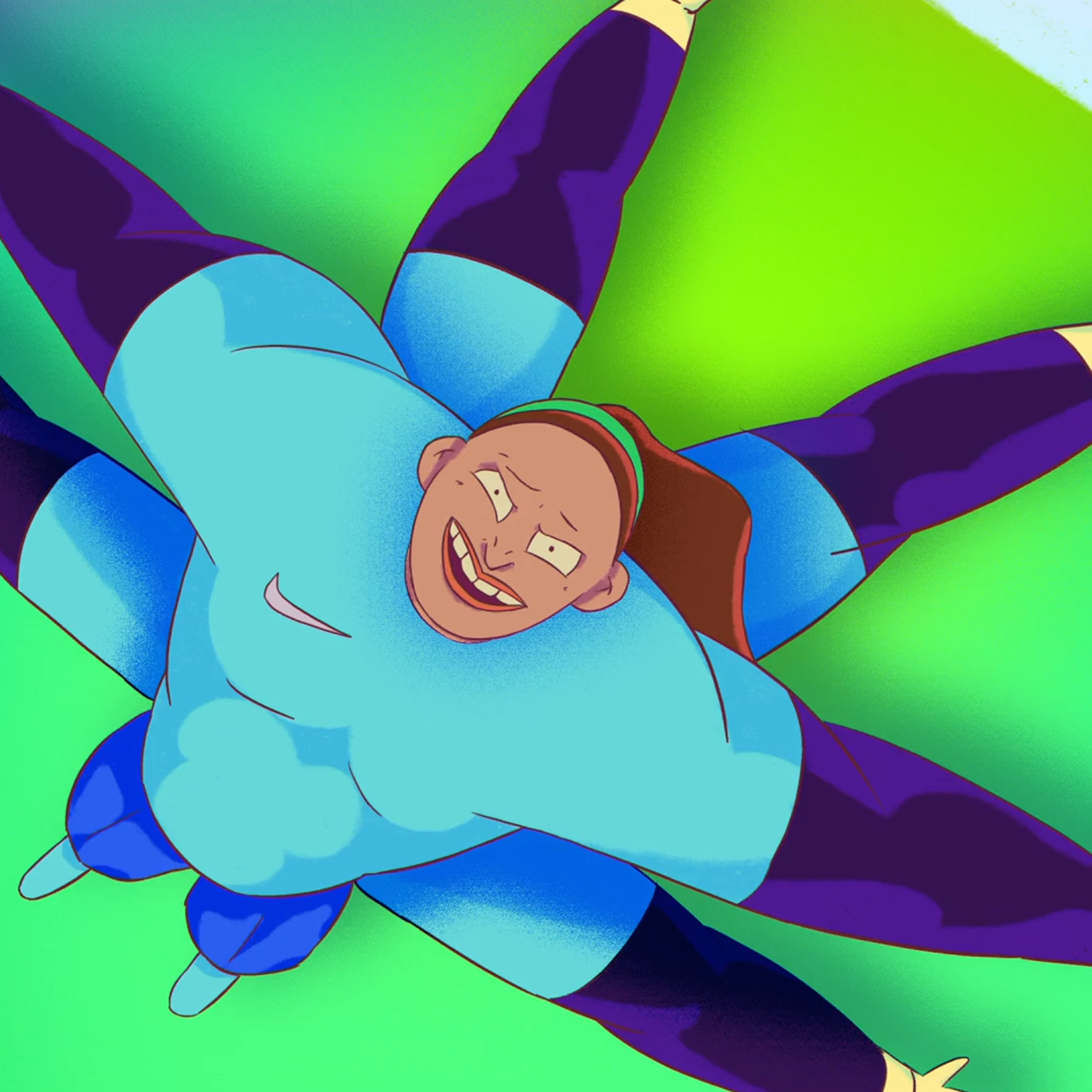