Hear every bit
The ultimate Hi-Fi sound is now wireless

For the first time ever, we can experience sound as it was intended through wireless headphones. To differentiate Buds2 Pro from the category and do justice to their 24-bit technology, we wanted to show the journey of uncompromised sound from source to ear, while also making viewers feel audio in a way that they haven’t before.

Working with directors The Sacred Egg and acclaimed music producer Tom Excell, the goal was to transpose the feeling of 24-bit audio to film. Creating bespoke camera movements that visualized music as it was being made, the film aims to capture the feeling of pure audio and tell the story of a listener being brought closer than ever to her music. 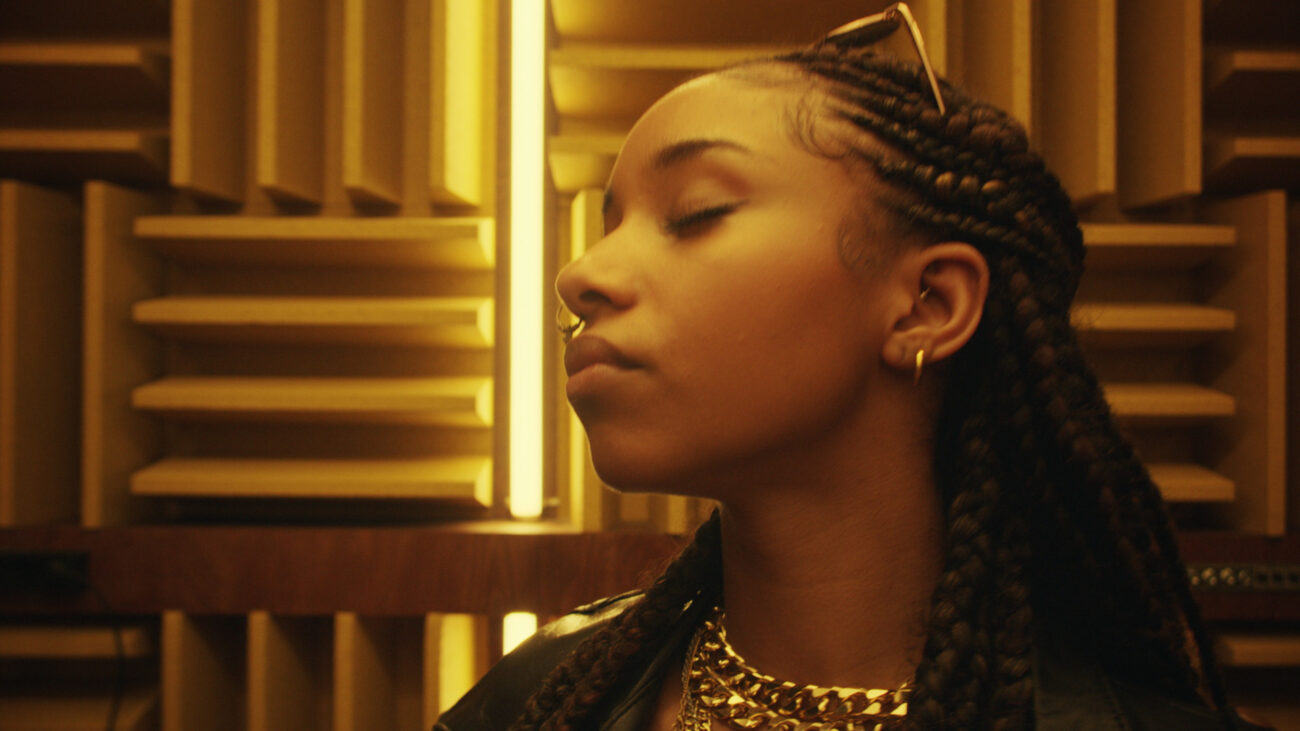 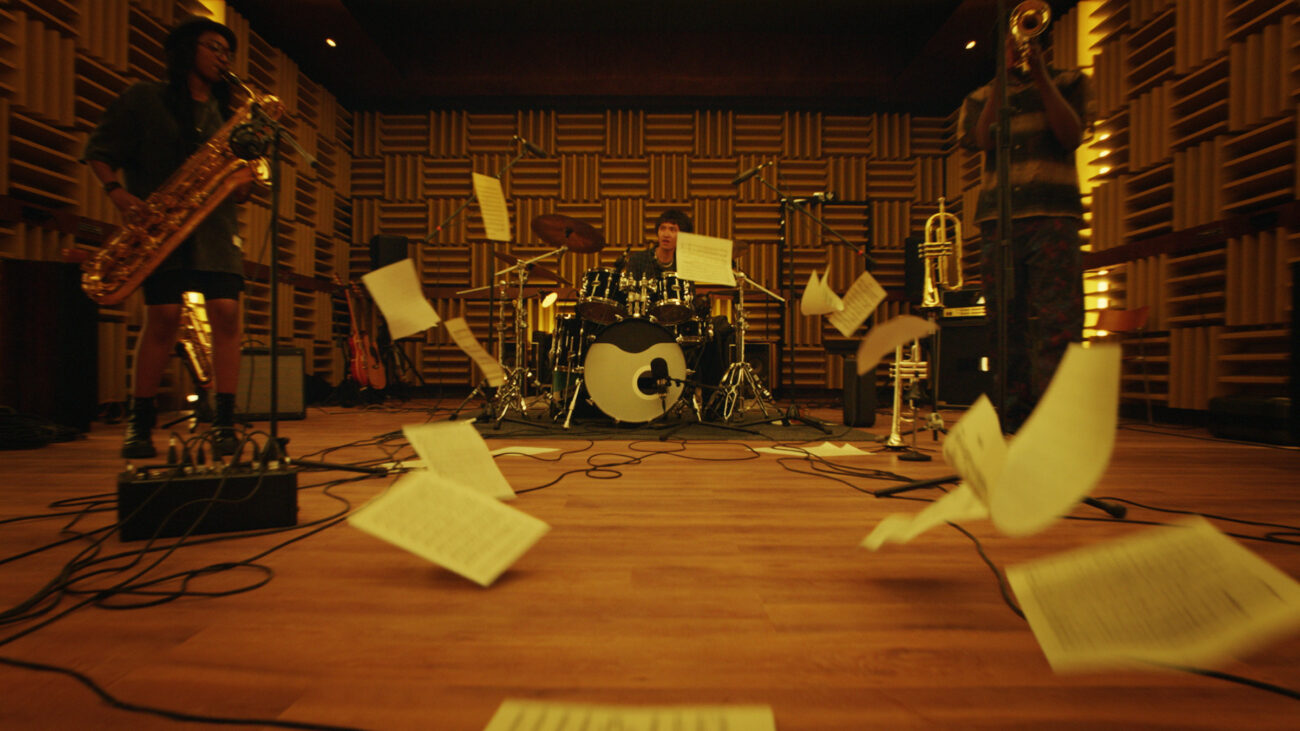 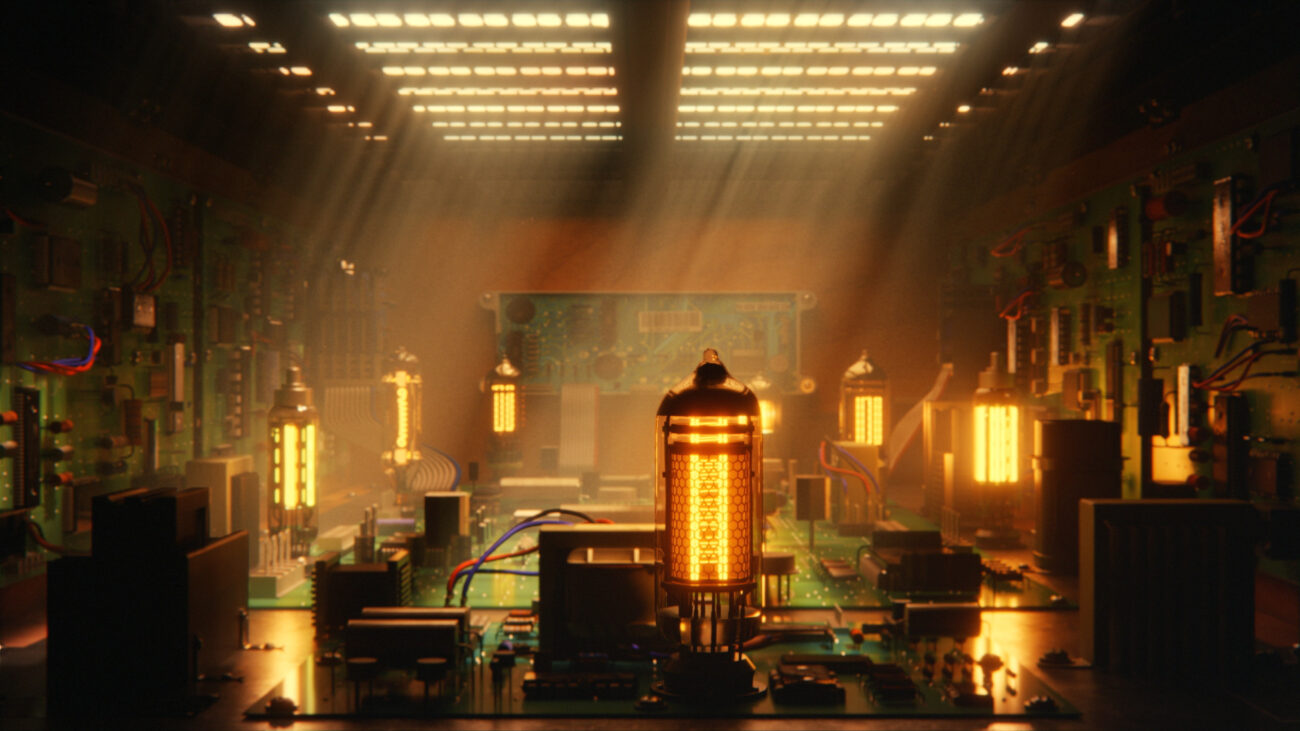 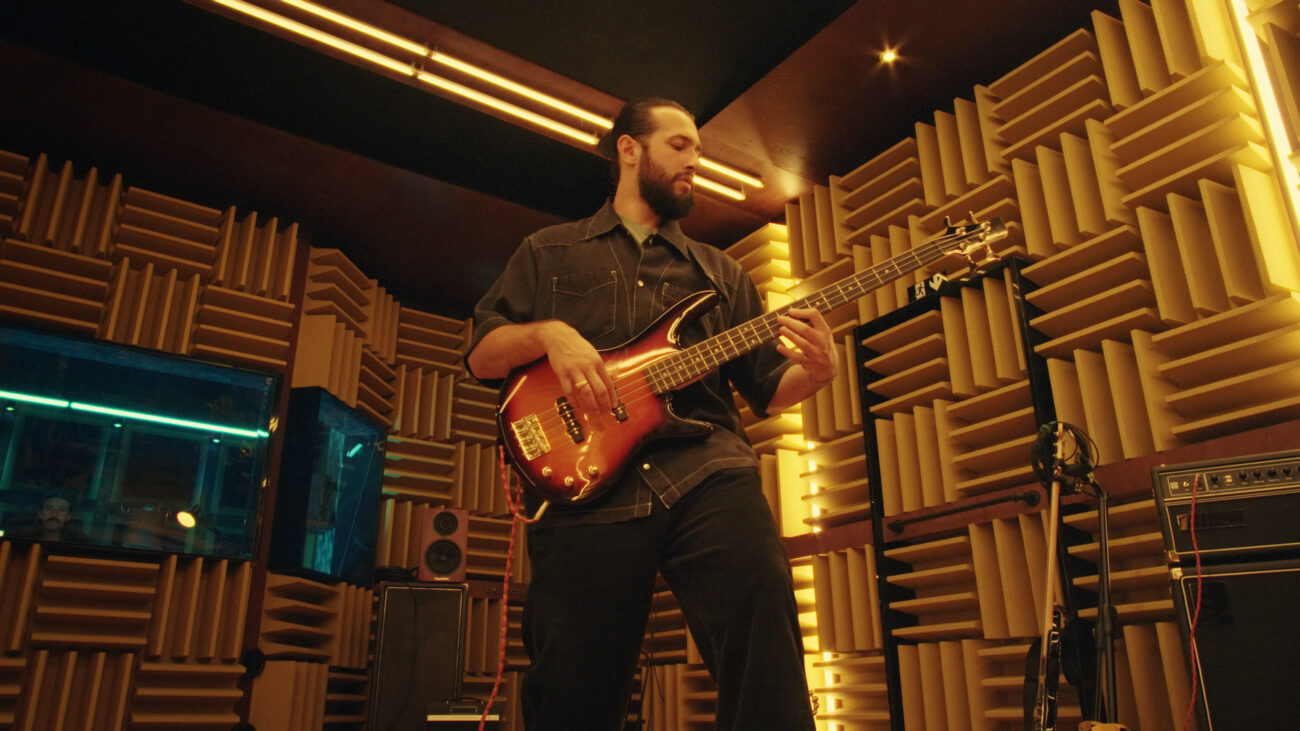 To continue generating awareness of the Galaxy Buds2 Pro earbuds, we launched a playlist that talks to its audience through song titles.

The genre-spanning mixtape titled Listen to anything BUT this playlist’ is a collection of 65 songs that introduces the high fidelity earbuds via unexpected track names. Using Spotify to speak in songs rather than ads, this work taps into the culture of discovering audio through playlists to connect with Gen-Z in a non-traditional way.

Quietly released on Spotify the idea also caught the eye of Spotify’s Twitter account, with the brand tweeting the playlist to its 6.6m followers “@SamsungMobile we know what you did…” which led to its followers joining in on the conversation. 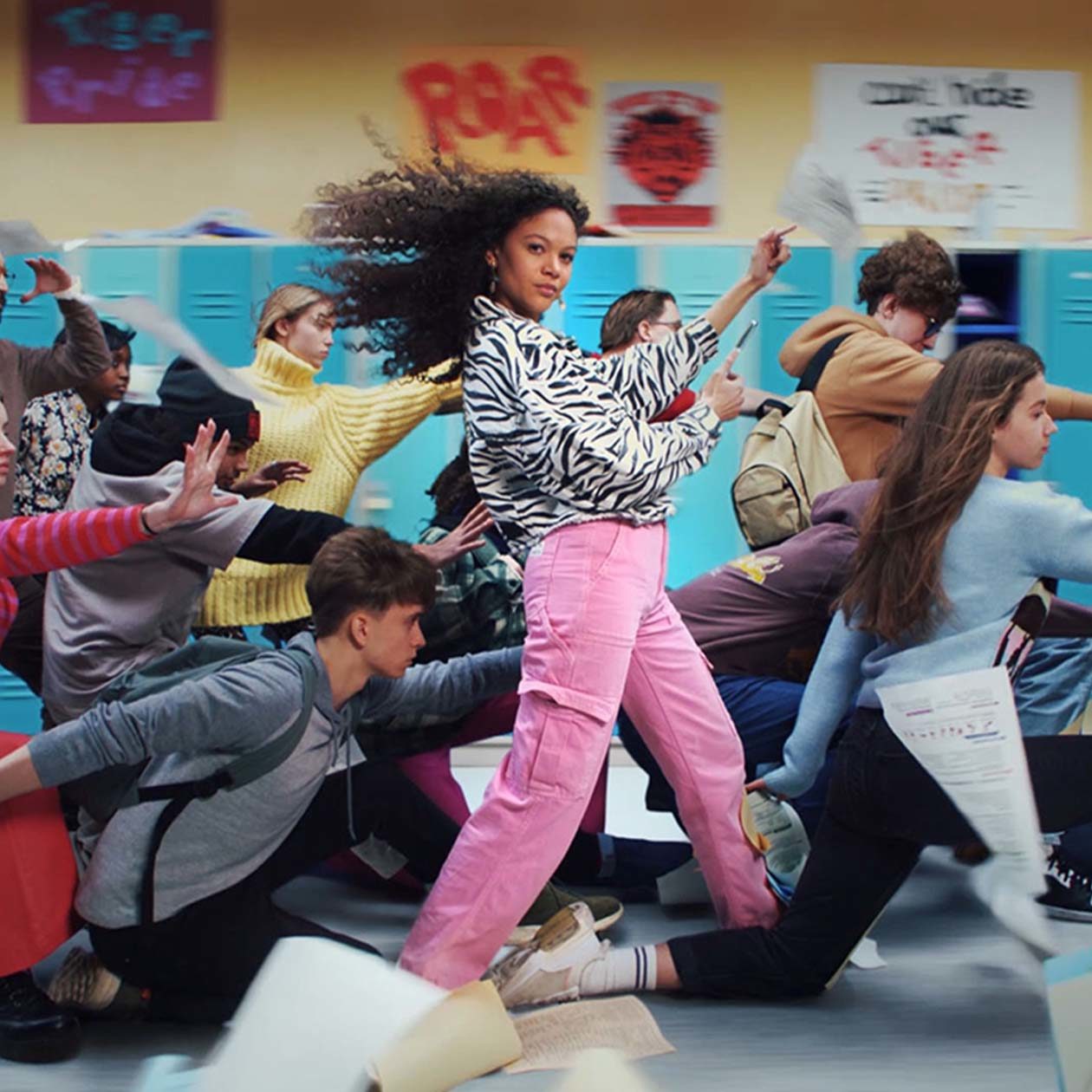 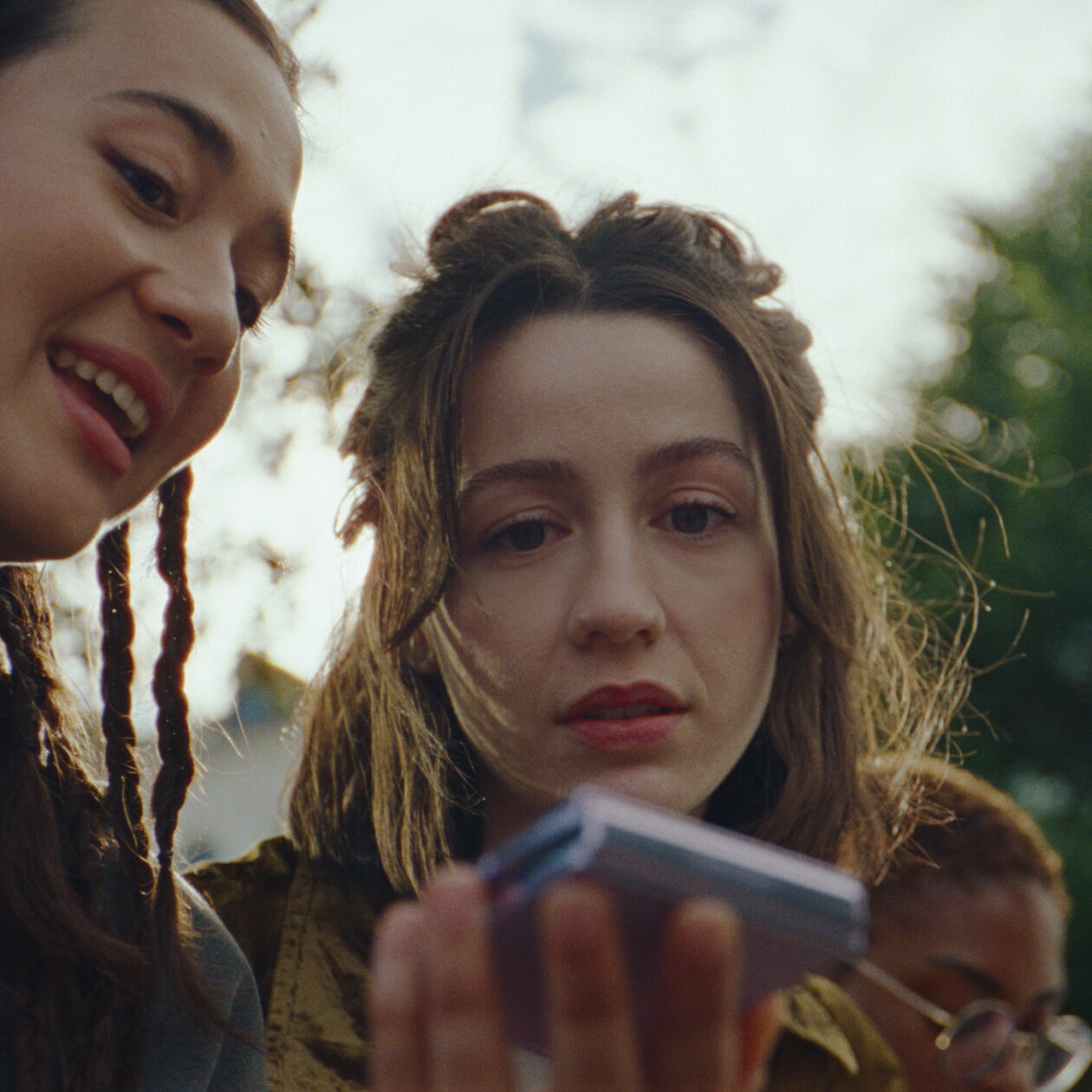 Join the Flip Side