Corona is a brand born at the beach, with the sand between its toes and the sound of the ocean in its ears. It’s paradise. It’s home.

But this home is facing a great danger. An estimated 8 million metric tons of plastic waste enter the oceans each year. The problem is found in every known ecosystem and at every level of the food chain. If current marine pollution trends continue, the oceans will contain more plastic than fish by the year 2050

On International Recycling Day 2017, Corona and Parley for the Oceans announced a partnership in the movement to end marine plastic pollution, one of the biggest threats to human health and the survival of the planet’s largest and most important ecosystem – the world’s oceans. The long-term partnership launched with a plan to protect 100 Islands by 2020 starting in six key regions in different parts of the world – Mexico, Maldives, Australia, Chile, Italy and Dominican Republic.

The partnership initially launched with a 3-minute film celebrating a love for the ocean and a commitment to protecting it, and an accompanying social campaign, featuring ambassadors Chris Hemsworth, Diego Luna, Ramon Navarro, and Nashla Boagaert. 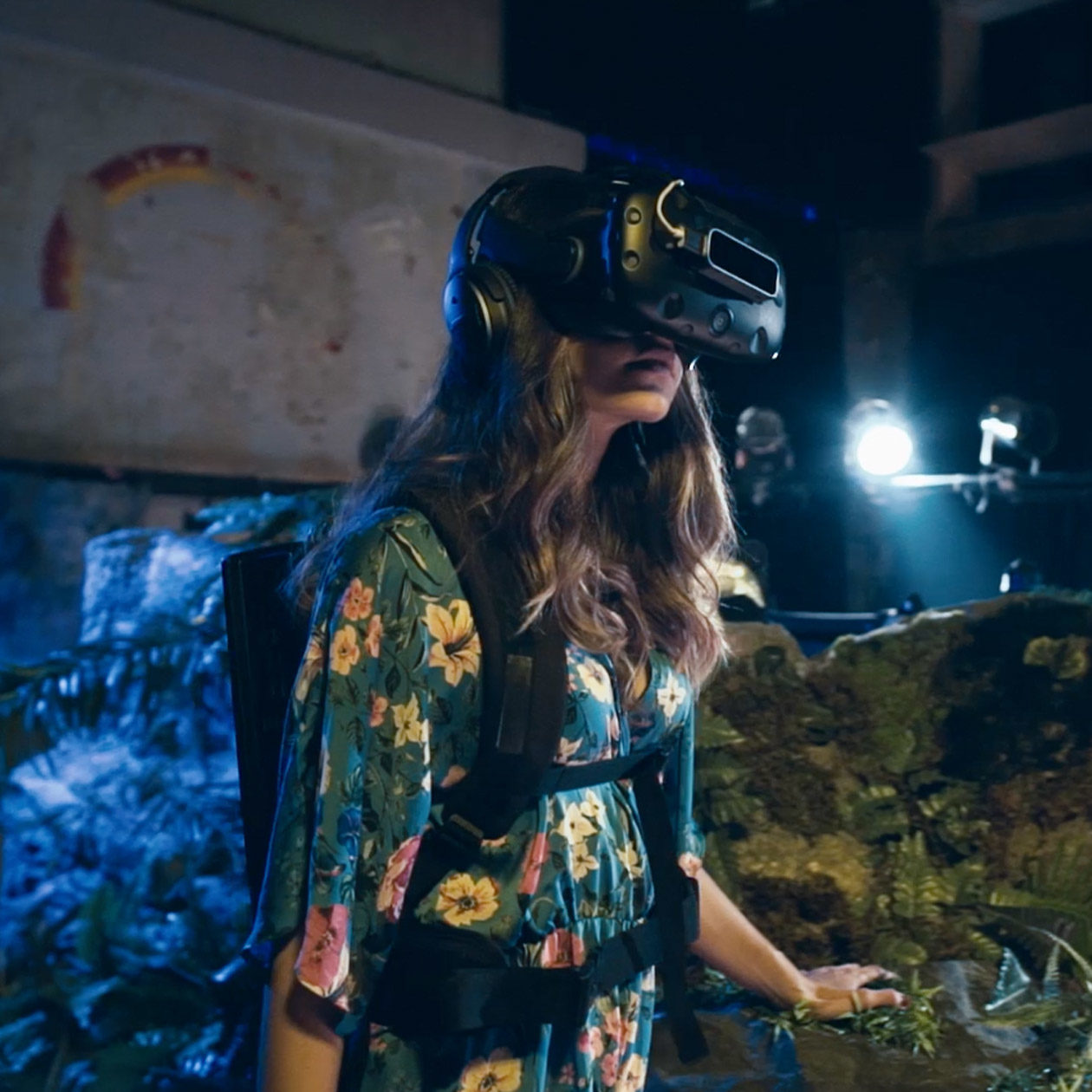 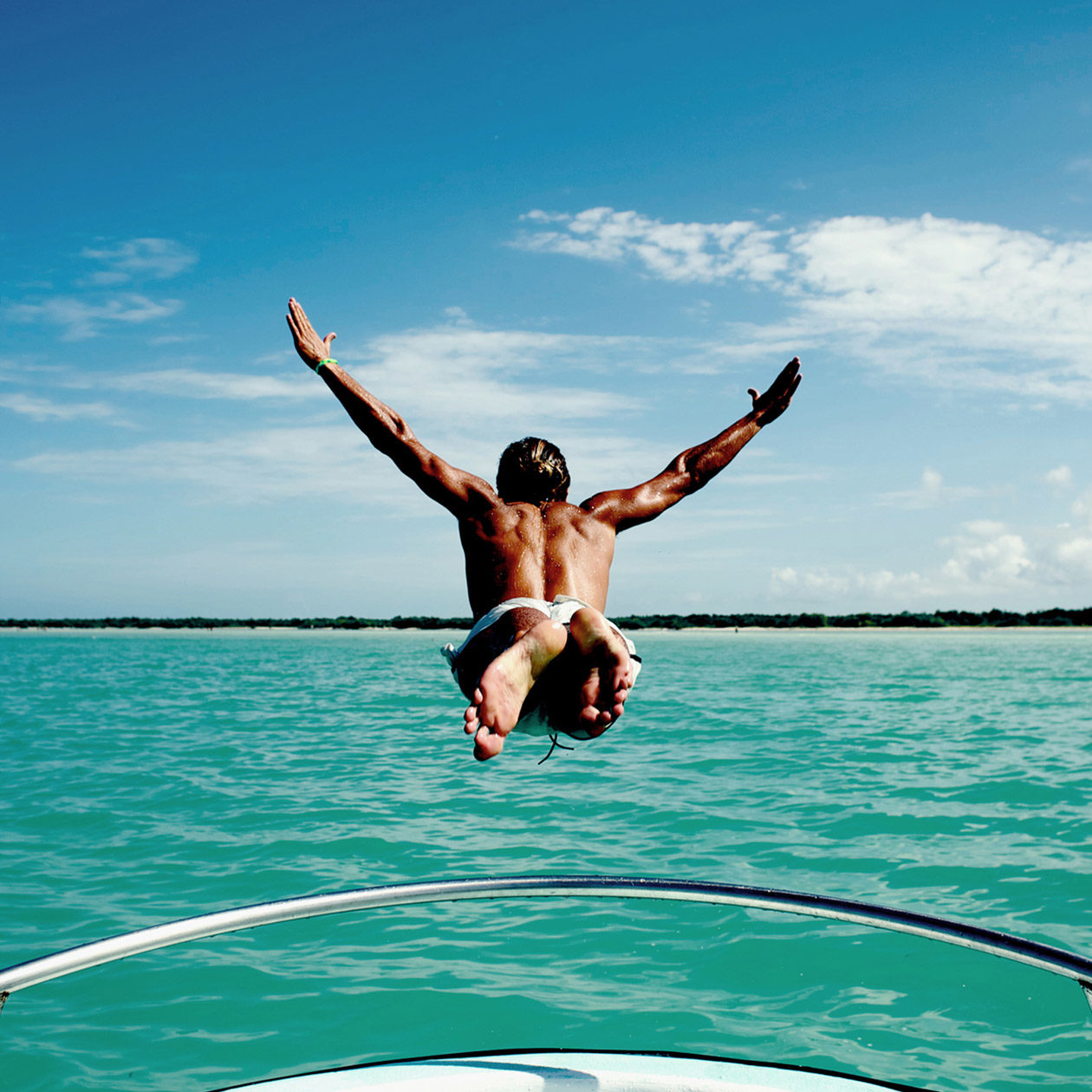 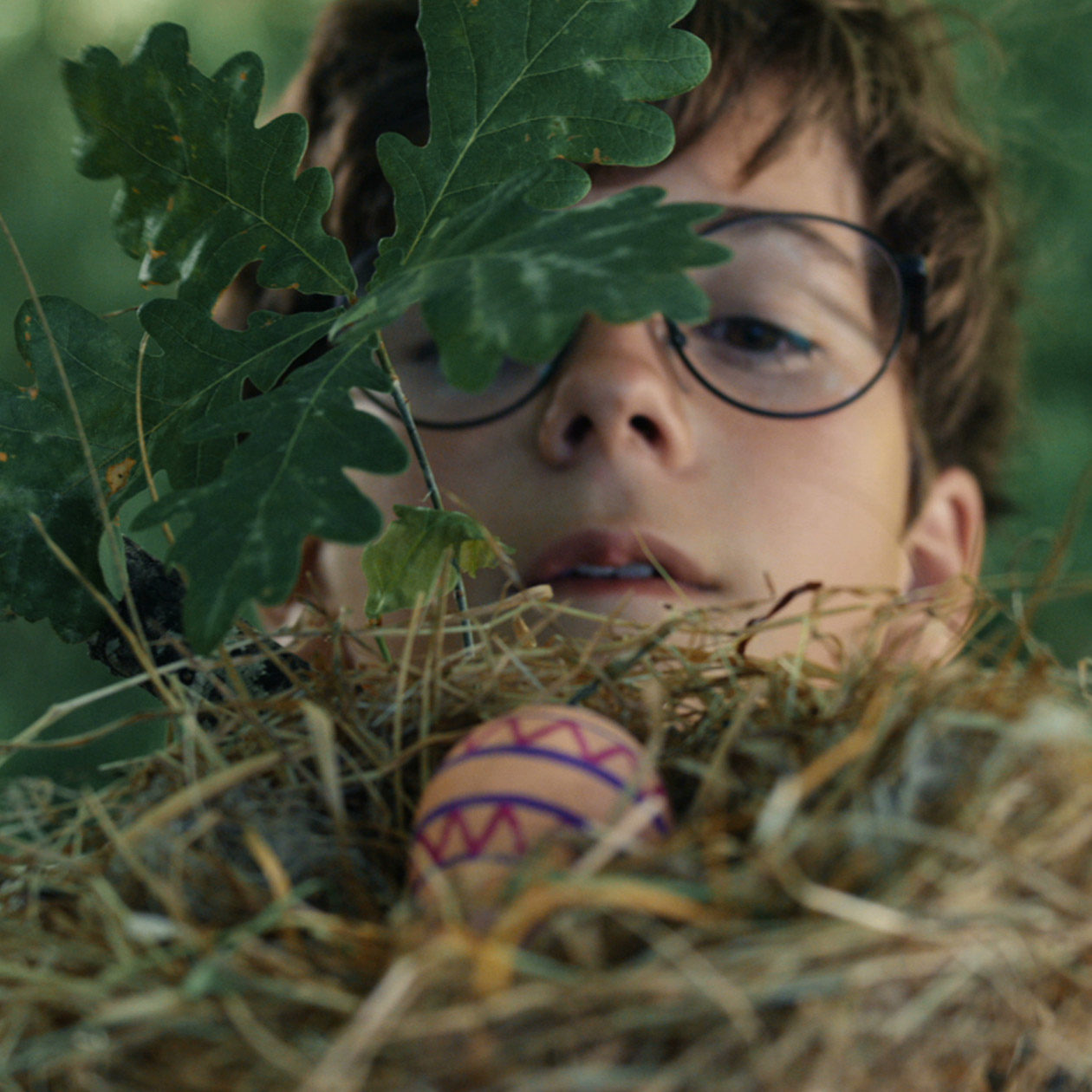