Each year 1 million marine mammals and turtles are killed by plastic pollution and reportedly, 90 per cent of seabirds have plastic in their stomachs. Yet 8 million metric tons of plastic still enter the world’s oceans every year – the equivalent of a dump truck every minute.

To promote awareness of the devastating impact plastic pollution has on marine life, we partnered with Corona x Parley and Academy Award nominated animator PES to create ‘The Fish’. Revealed just before Earth Day on April 22, the stop-motion animated film poignantly uses washed-up marine plastic waste to assemble a robot-like fish that is eventually eaten by an opportunistic seagull.

The release of the film coincided with the launch of a new interactive online portal, which highlights Corona x Parley’s ongoing beach clean-up efforts. At the time of launch, the partnership had conducted over 519 clean-ups with 25,808 volunteers in over 15 countries in an effort to protect the brand’s homeland, the beach. At any time, people can visit protectparadise.com to find the latest schedule of clean-ups near them and as ‘The Fish’ points out, help save the lives of the wildlife that call paradise home. 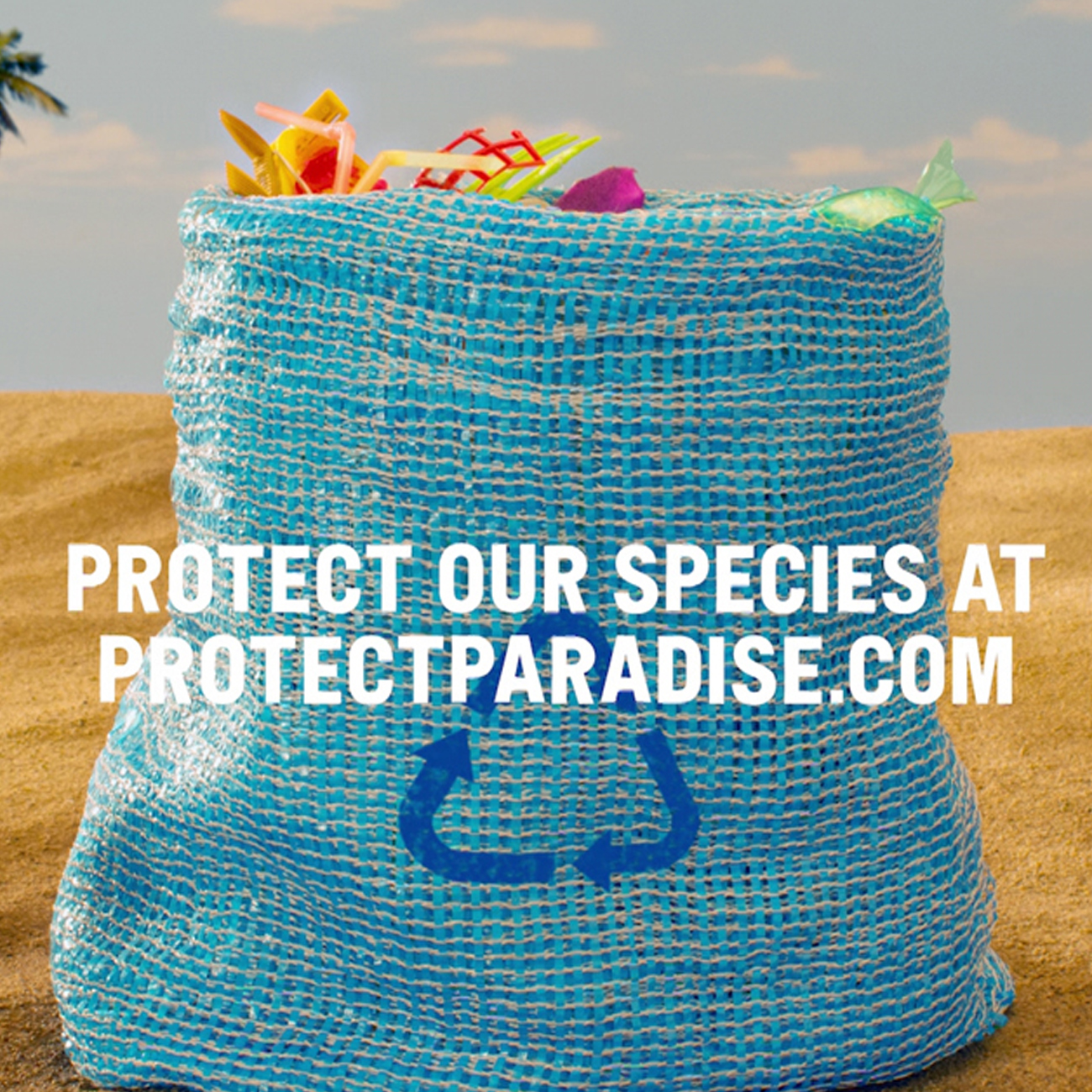 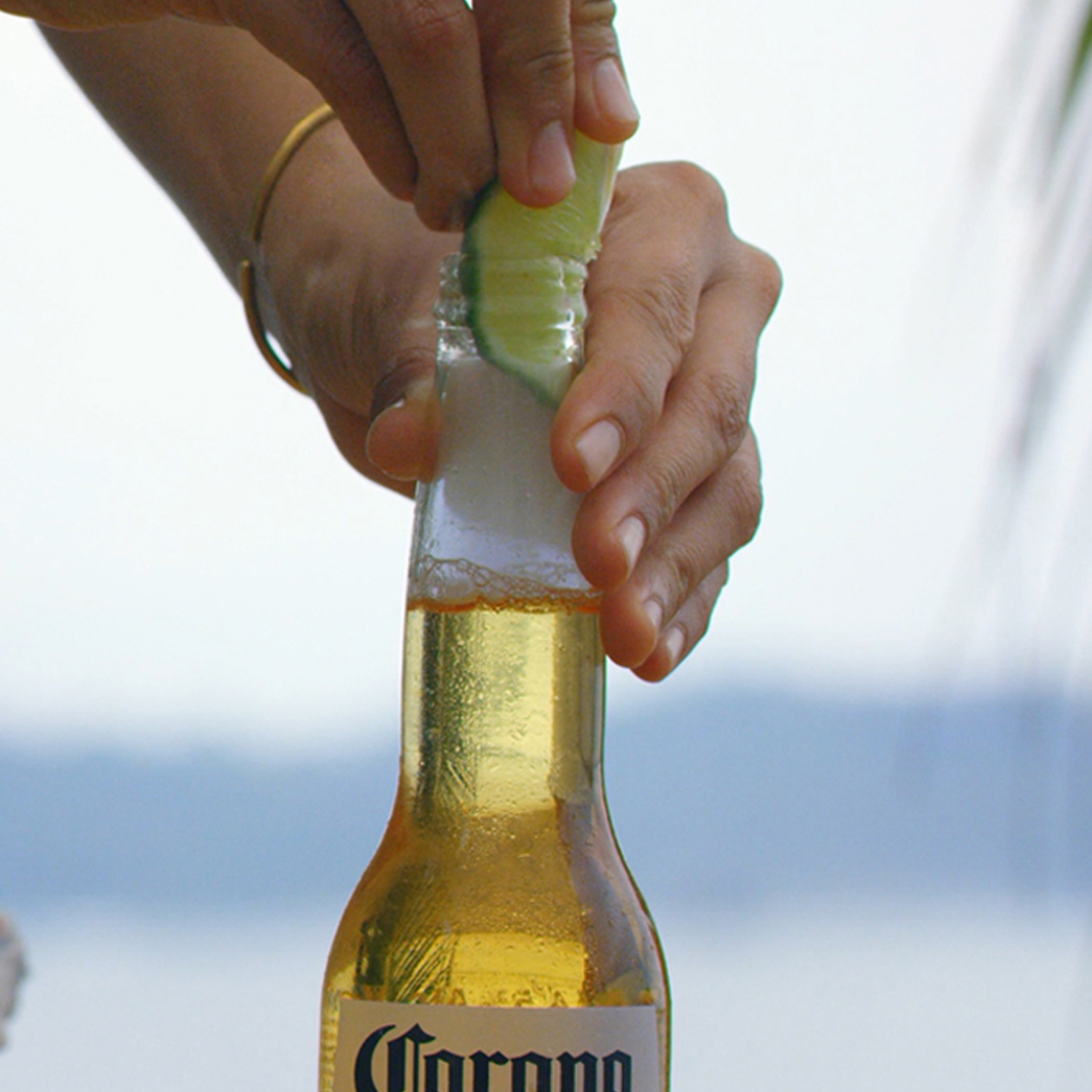